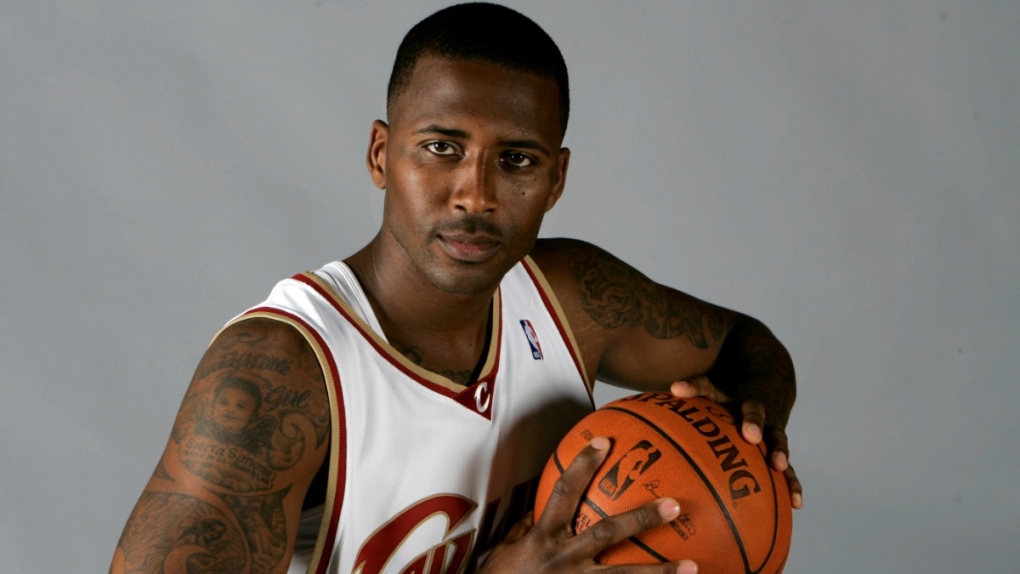 
Jury selection was set to begin Monday in the trial of a man charged with killing former NBA player Lorenzen Wright, whose body was found in a swampy field nearly 12 years ago in Memphis, Tennessee.


Billy Ray Turner has pleaded not guilty to charges of first-degree murder and conspiracy, and could face life in prison if convicted.


Opening statements in Turner’s trial could finally reveal key details about Wright’s slaying, one of the most highly publicized murder cases in Memphis history. His decomposing body was found riddled with bullet wounds in east Memphis on July 28, 2010. Wright, 34, had been missing for 10 days before his body was discovered.


A Memphis native, the 6-foot, 11-inch Wright played 13 seasons for the Memphis Grizzlies and four other NBA teams, after playing college basketball at the University of Memphis. He was retired from the league when he was killed.


Turner and Wright’s ex-wife, Sherra Wright, were charged in December 2017 in the killing. She entered a surprise guilty plea to facilitation of murder in July 2019 and Judge Lee Coffee sentenced her to 30 years in prison.


Turner, a convicted felon, was sentenced to 16 years in prison for possessing two guns at the time of his 2017 arrest.


Witnesses said Sherra Wright masterminded a plan to have two men kill her ex-husband at his home in Atlanta, but that attempt failed, according to an affidavit.


She and Turner then conspired to kill him in Memphis, authorities have said.


She later received US$1 million from her ex-husband’s life insurance policy, and settled a court dispute in 2014 over how she spent the insurance money meant to benefit their six children, The Commercial Appeal has reported.