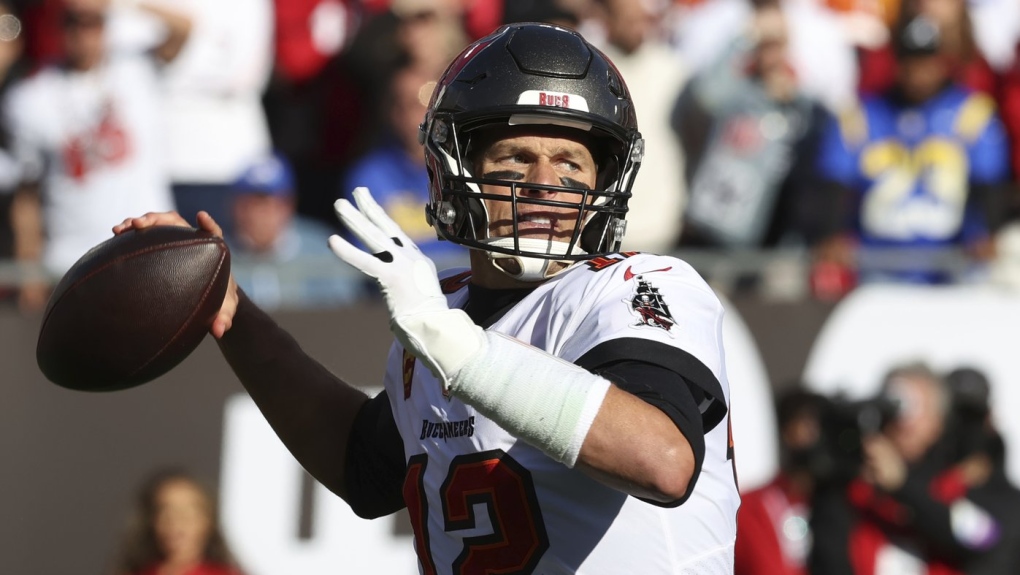 Tom Brady’s stunning announcement that he would return to the Tampa Bay Buccaneers again next season delighted football fans everywhere but likely took the air out of the person who purchased his “last touchdown pass” football the day before.


The undisclosed buyer paid US$518,628 for what was thought to be the seven-time Super Bowl champion’s final touchdown pass. Bidding had opened at $100,000 last month.


“If there is any item in the field of sports collectibles that needs no embellishment, it is this historic piece: the final touchdown ball of Tom Brady’s career,” Lelands said in its description of the ball.


The anonymous consigner caught the ball after Tampa Bay wide receiver Mike Evans tossed it into the stands in the fourth quarter of the Buccaneer’s 30-27 overtime loss to the Los Angeles Rams in the Divisional Round.


Seven-time Super Bowl champion Brady, 44, announced his retirement six weeks ago but has since had a change of heart and will be back under centre next season.


The consigner is presumably thrilled with the timing of the sale.


“We stayed for the whole game and I just kind of held it like a baby and we watched them come back and lose,” the anonymous seller told ESPN.


“We stood around for a while as the players walked off the field, then I tucked it in my jacket and we just walked out like normal. Nobody came up to us or anything.”