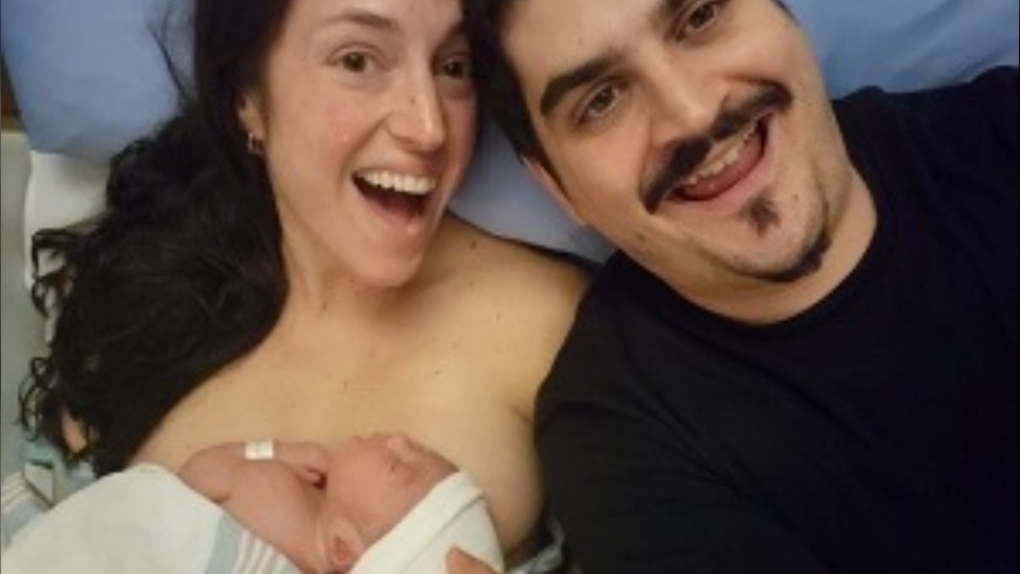 The first baby born on Pender Island, B.C., in seven years was a surprise to everyone involved, according to B.C. Emergency Health Services (BCEHS).

Baby Leo Dargan was born on Jan. 22 on the southern Gulf Island, weeks before he was due to arrive.

“Our baby was not due for another three weeks,” his mother, Danielle Yole, said in a release on March 8.

“My partner (Josh Dargan) and I wanted to take a last holiday to Pender Island before baby arrived. It was supposed to be a quick getaway but this kid had other ideas,” she said.

Paramedics received the call about an “imminent birth” and headed over to the Gulf Island of less than 2,500 residents to assist.

The responding paramedics, Shannon Brayford and Scott Elliott, worked with volunteer firefighters at the scene and with BCEHS charge dispatcher Megan Hoggard to work on a plan.

The first responders initially planned to bring the Victoria family over to Vancouver Island by water taxi.

However, paramedics received an update that “things were progressing faster than we all thought” and determined that the family wouldn’t make it through the 15 minute drive to get to the water taxi, and risk delivering the baby on the water.

“Our first choice when it comes to births is to always get patients off the island where they will have access to more resources,” said Brayford.

Paramedics Shannon Brayford and Scott Elliott are shown. (B.C. Emergency Health Services)With Yole’s labour progressing quickly, first responders instead decided to bring a birth team over to Pender Island and have everyone meet at the island’s local health clinic.

The team included a local physician, a midwife “plucked from her Pender garden,” and an obstetrician and third-year medical student from Victoria, according to BCEHS.

“We had a large birth team available, and we knew all the right things were in place no matter how baby arrived,” said Brayford. 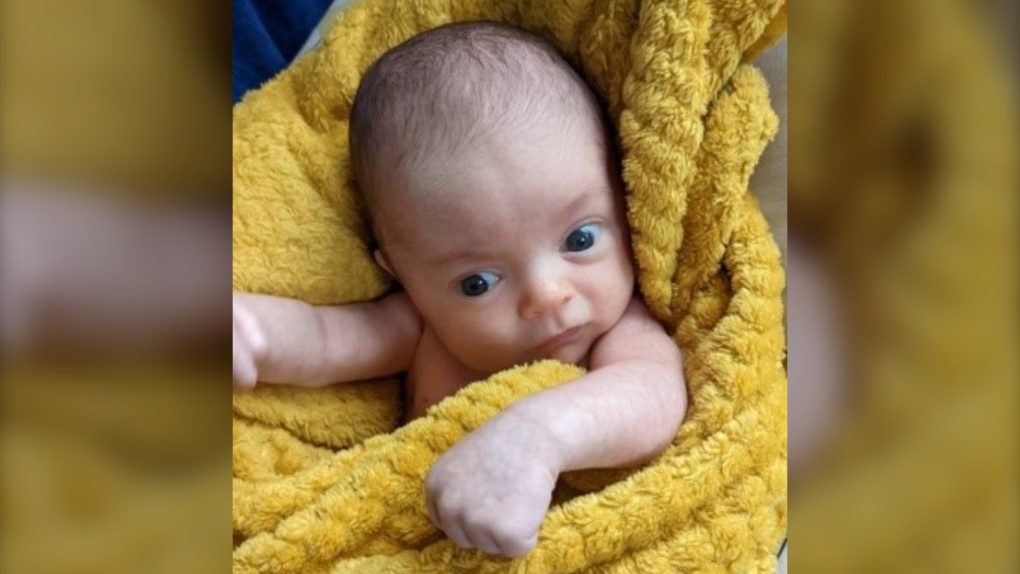 “We had the biggest cheer team,” said Yole.

“Everybody was so stoked and so happy,” she said. “(Brayford) and (Elliott) were absolutely epic! (Brayford) kept me laughing and staying positive all the way through.”

Dargan added that he appreciated Elliot’s presence, especially since he “knew how to console a stressed expectant dad.”