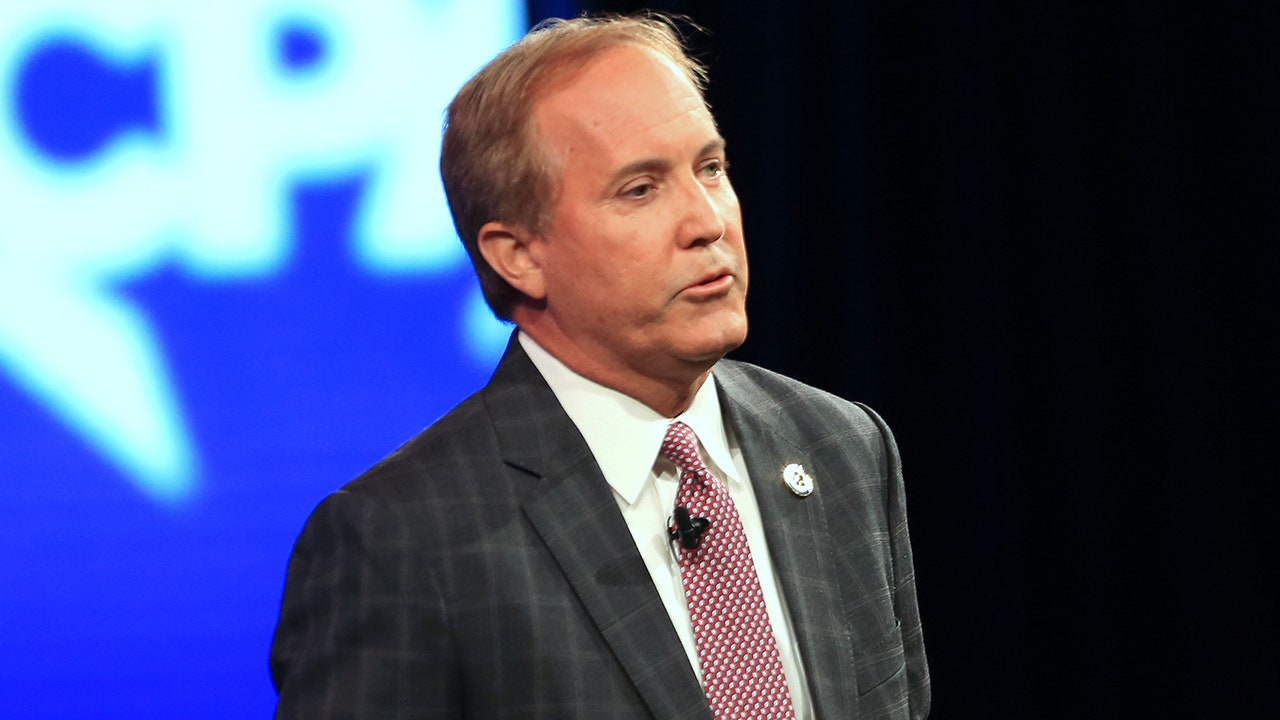 Texas Attorney General Ken Paxton vowed to appeal a Friday evening ruling from a judge that prevents gender-affirming care to children in the state from being investigated as child abuse.

“Democrat judge tries to halt legal and necessary investigations into those trying to abuse our kids through ‘trans’ surgeries and prescription drugs,” Paxton wrote in a tweet. “I’m appealing. I’ll win this fight to protect our Texas children.”

Paxton’s remarks came after the ruling from State District Judge Amy Clark Meachum, who granted an injunction to prevent the Texas Department of Family and Protective Services (DFPS) from investigating the care as child abuse.

The ruling came after Texas Gov. Greg Abbott ordered DFPS to investigate instances where Texas children have been subjected to “a wide variety of elective procedures for gender transitioning, including reassignment surgeries that can cause sterilization, mastectomies, removals of otherwise healthy body parts and administration of puberty-blocking drugs or supraphysiologic doses of testosterone or estrogen.”

That order cited a legal opinion from Paxton that determined controversial transgender procedures constitute child abuse. The opinion cited numerous doctors and other medical sources, claiming that “there is no evidence that long-term mental health outcomes are improved or that rates of suicide are reduced by hormonal or surgical intervention.”

Meachum claimed Texas Gov. Greg Abbott‘s order is unconstitutional and went “beyond the scope of his duty.”

Earlier this month, Meachum blocked the state from investigating the parents of a transgender teenager over gender-confirmation treatments but stopped short of preventing the state from looking into other reports about children receiving similar care.

Meachum wrote that the parents and the teen “face the imminent and ongoing deprivation of their constitutional rights, the potential loss of necessary medical care and the stigma attached to being the subject of an unfounded child abuse investigation.”

“In recent days, elected leaders in Texas have launched a cynical and dangerous campaign targeting transgender children and their parents,” the White House said last week. “The governor of Texas has directed state officials to open child abuse investigations into families simply because they have provided access to affirming care for their children.

“This is government overreach at its worst. Like so many anti-transgender attacks proliferating in states across the country, the governor’s actions callously threaten to harm children and their families just to score political points. These actions are terrifying many families in Texas and beyond. And they must stop.”