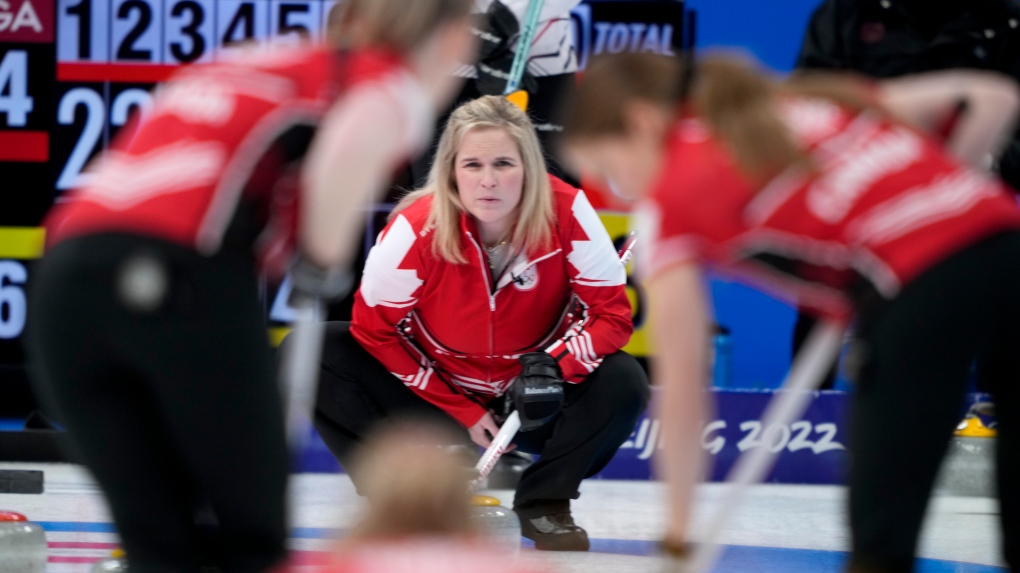 One of the world’s top women’s curling teams is splitting up.


Team Jennifer Jones announced on Twitter on Monday that players would go their separate ways at season’s end, saying “We wanted our fans and the curling community to hear it from us first that we have decided to go in different directions once the season is over.


“It’s been an incredible journey and we are so thankful for every game and every moment spent together over the last few years.”


Dawn McEwen, the lead for Team Jones, announced two days earlier that she’d decided to retire at the end of the season. The 41-year-old mom of two young daughters had played with Jones for 14 years.


“We couldn’t have more admiratoin or respect for each other and we will continue to support each other in whatever comes next,” the statement said.


The Winnipeg skip led her team to the Beijing Olympics where they didn’t advance to the medal round.


Third Kaitlyn Lawes, second Jocelyn Peterman and alternate Lisa Weagle make up the rest of the team, which is ranked No. 5 in the world.


This report by The Canadian Press was first published March 14, 2022.