U.S. Senator Mitt Romney (R-UT) walks through the Senate Subway on his way to a security briefing for senators on Russia’s invasion of Ukraine, on Capitol Hill in Washington, March 30, 2022.

Senate Republicans and Democrats have reached a tentative deal on $10 billion in additional Covid funding, less than half the sum that President Joe Biden had requested to shore up the nation’s pandemic response ahead of another potential infection wave.

Sen. Mitt Romney, R-Utah, told reporters he had a deal with Senate Majority Leader Chuck Schumer, D-NY, to cover the spending by redirecting money from the American Rescue Plan passed last year. The funding is far less than $22.5 billion the White House had requested from Congress.

Biden warned yesterday that the U.S. would not have enough Covid vaccine doses for all Americans this fall if Congress failed to act. The White House has also warned the uninsured would no longer have coverage for Covid testing, treatments and vaccinations. The U.S. would also face shortages of monoclonal antibody treatments, antiviral pills and Covid testing, according to administration officials.

It is not clear what the package would cover, as senators have not yet released details. The text of the agreement, when finished, would go the Congressional Budget Office to show that the funding is balanced by offsets.

House Democrats originally sought to pass $15 billion in Covid money earlier this month as part of a larger government funding package. However, House Speaker Nancy Pelosi pulled the Covid funding after Republicans and Democrats failed to agree on how to pay for it.

The GOP insisted on covering any new spending by clawing back money already appropriated for state and local governments, but Democrats rejected that demand.

A more contagious variant of omicron, BA.2, is spreading in the U.S. It now makes up more than half of all infections that have undergone genetic sequencing, according to the Centers for Disease Control and Prevention. BA.2 has caused new Covid outbreaks in Europe and China, raising concerns the subvariant could do the same in the U.S.

White House chief medical advisor Dr. Anthony Fauci said earlier this month that BA.2 will likely cause an increase of infections in the U.S., though he doesn’t expect another surge. Epidemiologists say the U.S. could face another wave in the fall, as immunity from the vaccines wanes and people move indoors due to the colder weather. 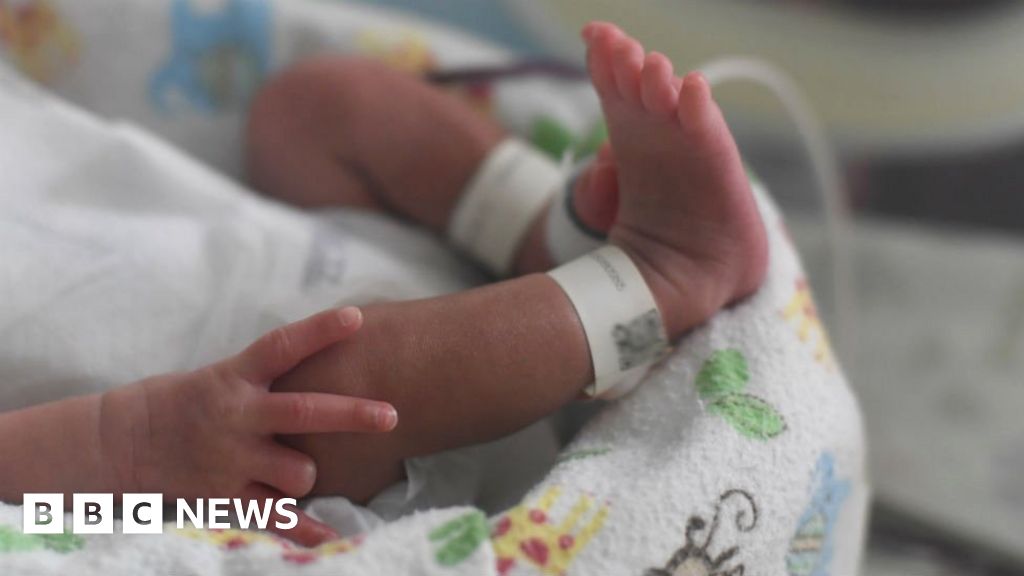