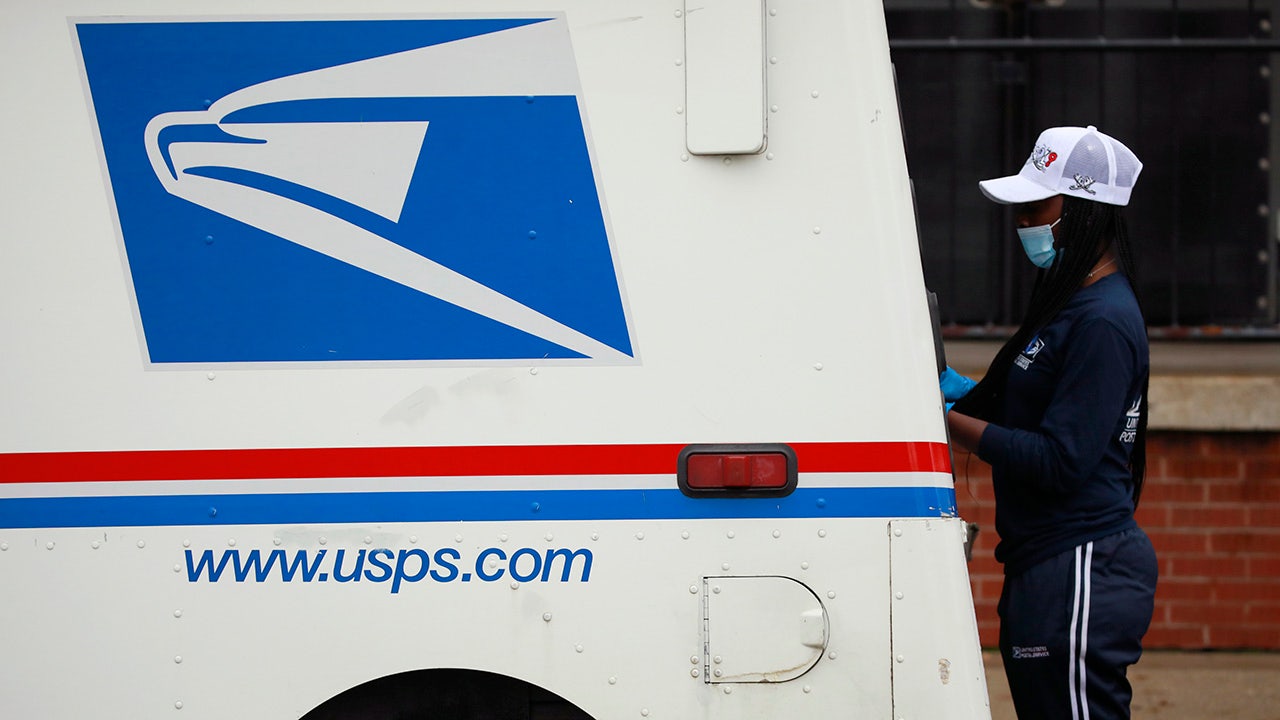 Center for Security Policy President Fred Fleitz discusses what Russia’s next military moves may be and the possibility for diplomacy on ‘Fox Business Tonight.’

The Senate voted Tuesday in favor of bipartisan legislation to overhaul the U.S. Postal Service’s finances, ensuring a six-day-a-week delivery while providing the agency with more opportunities to expand business and avoid a government bailout.

The measure, known as the Postal Service Reform Act of 2022, passed in a 79-19 vote and will now go to President Biden‘s desk to be signed after clearing the House last month in a 342-92 vote.

BIDEN’S MISLEADING SPIN ABOUT OIL PRODUCTION UNDER HIM VS. TRUMP

A USPS carrier vehicle in California. ((Photo by Paul Hennessy/NurPhoto via Getty Images))

The measure would require retired postal workers to enroll in Medicare at the age of 65 and reverses a prior requirement that the Postal Service pre-fund its health benefit obligations at least fifty years into the future. Together, those two moves, according to the House Oversight Committee, will save the USPS an estimated $50 billion over a span of 10 years.

“The Senate passed the Postal Service Reform Act,” Senate Majority Leader Chuck Schmer, D-N.Y., wrote in a tweet following the vote. “It will improve service for the millions who rely on the USPS for medicines, voting, essential goods, and their livelihoods. It’s the most significant step we’ve taken in the 21st century to strengthen the USPS.”

Unlike most government agencies, the USPS does not receive funding from taxpayers and relies solely on the sales of stamps and the shipment of packages to sustain day-to-day operations.

Other members of Congress also celebrated the passage of the legislation in the Senate.

“This is an important bill that’s been worked on for 15 years,” said Sen. Rob Portman, R-Ohio.

Founded in 1775, the Postal Service, now known as USPS, employs more than 500,000 people. Unlike private shipping services, including UPS and FedEx, the USPS does not set its own pricing and must make deliveries to every home in America. Congress determines postage rates.