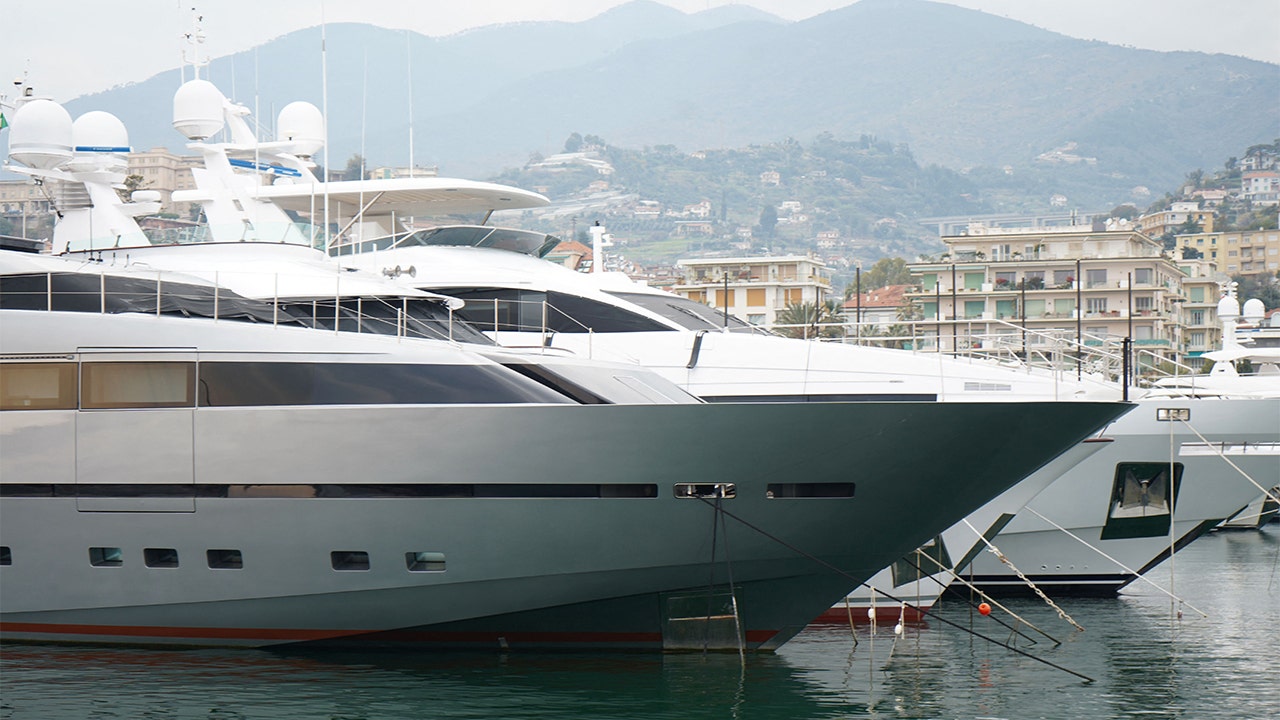 European powers are banding together to seize the financial assets of Russian President Vladimir Putin’s most trusted allies.

Since Friday, Italy has gained control of $156 million in yachts and villas from Russian oligarchs to pressure the Russian president to pull out of Ukraine after invading and waging war against the country Feb. 24.

Italy has targeted Gennady Timchenko’s superyacht “Lena” and Alexei Mordashov’s yacht “Lady M,” which is estimated to be worth $71 million. Villas in Tuscany and Como have also been seized.

A picture taken March 5, 2022, shows a view of the yacht “Lena” belonging to Gennady Timchenko, an oligarch close to Russian President Vladimir Putin, in the port of San Remo, Italy. | Getty Images

The French have seized the yacht of Igor Sechin, who runs Russian energy company Rosneft.

The Italian government intends to send a firm message by seizing the valuables of Russian oligarchs.

William Browder, CEO and co-founder of Hermitage Capital Management, which was once the largest foreign portfolio investor in Russia, said Putin keeps all of his money with the oligarchs.

In the U.K., Prime Minister Boris Johnson faces criticism for his lack of urgency to sanction the U.K.’s list of oligarchs.

Earlier this week, Chelsea Football Club owner and Putin companion Roman Abramovich said he plans to put the soccer team up for sale.