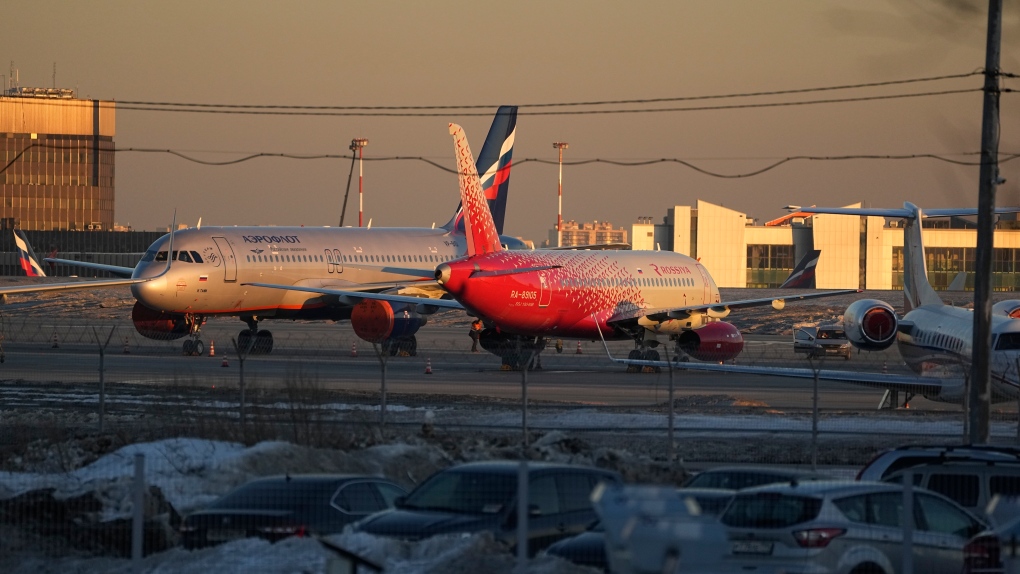 
Russia could allow passenger airliners to be maintained by third-party firms in a bid to help its domestic carriers hit by sanctions over the invasion of Ukraine, Tass news agency said on Saturday.


Tass said the Russian transport ministry had drawn up a draft bill to help airlines until September 2022. It would also suspend all planned and unscheduled inspections of carriers, the Russian news agency reported.


Boeing Co BA.N and Airbus SE AIR.PA – the world’s two largest aircraft manufacturers – have suspended the supply of components and services to Russian airlines, a move that will likely make it harder to maintain planes.


The bill would allow “the repair of aircraft and the replacement of components by third-party companies, as long as they meet the requirements for companies that are involved in maintenance,” Tass said.


It did not give details.


Russia’s state aviation authority is recommending that domestic airlines with foreign-leased aircraft suspend passenger and cargo flights abroad from Russia from March 6, and from foreign countries to Russia starting on March 8, to prevent their possible seizure.


Are you in Ukraine? Do you have family in Ukraine? Are you or your family affected? Email dotcom@bellmedia.ca.