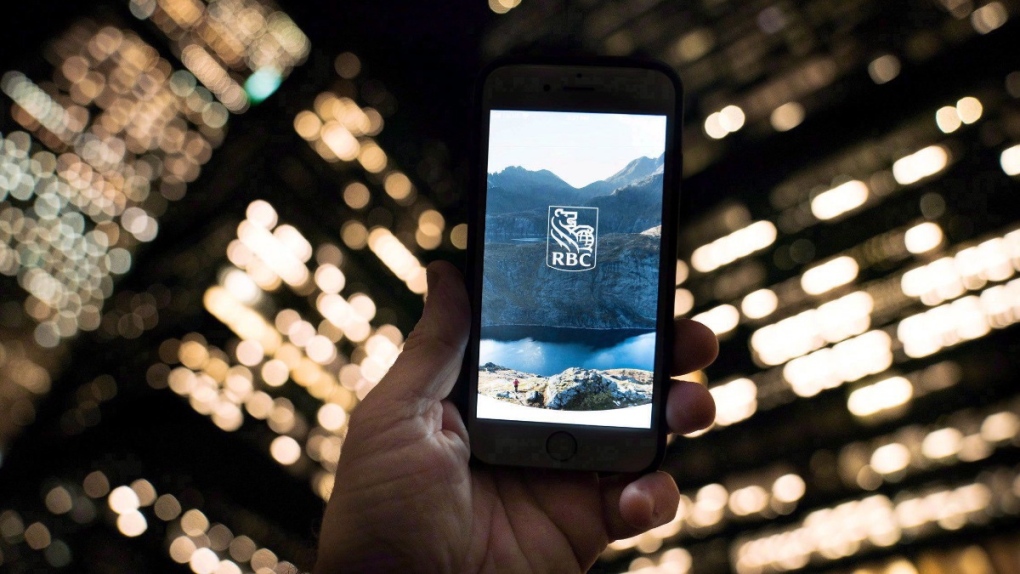 
Royal Bank of Canada is growing its wealth management business in the United Kingdom and Ireland, with a deal Thursday to buy British wealth management firm Brewin Dolphin Holdings PLC for about $2.6 billion.


Under the deal, RBC has agreed to pay 515 pence per share for the company which has a network of more than 30 offices and 59 billion pounds in assets under management.


RBC said the deal positions the bank’s wealth management arm as a market leader in the U.K. and Ireland.


“The U.K. is a key growth market for RBC, and Brewin Dolphin provides us with an exceptional platform to significantly transform our wealth management business in the region,” said Doug Guzman, group head of RBC Wealth Management.


“By combining two highly complementary businesses, we will increase the depth and breadth of our services and position the combined business as a premier integrated wealth management provider to private and institutional clients.”


RBC said the acquisition will result in an adjusted earnings-per-share accretion of about one per cent in the first year.


The agreement is subject to customary conditions, including regulatory approvals and Brewin Dolphin shareholder approval.


The bank said it expects to close the deal by the end of the third quarter of 2022.


Shares of Brewin Dolphin surged 61 per cent to an all-time high earlier in the day following the announcement.


This report by The Canadian Press was first published March 31, 2022