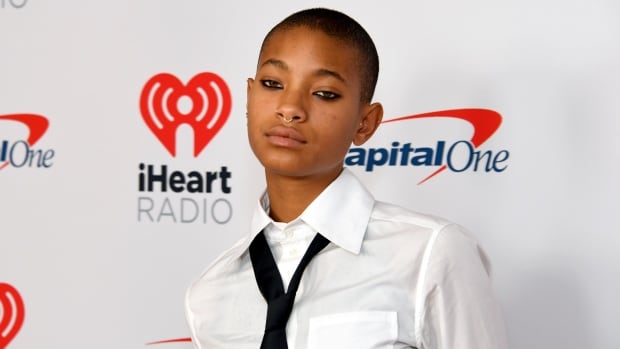 She has released three albums, shifting to indie rock and punk for her 2021 release Lately I Feel Everything. The album reached Top 5 on Billboard’s alternative albums chart.

Willow, the daughter of actors and musicians Will Smith and Jada Pinkett Smith, is well-known on social media service TikTok, which will livestream the pre-game concert before the game between the Toronto Maple Leafs and Buffalo Sabres.

The performance will broadcast from the NHL’s official account, starting at 2:45 p.m. ET.

The NHL announced Monday that Canadian Grammy Award-winner Alessia Cara will perform during the first intermission of the Heritage Classic.