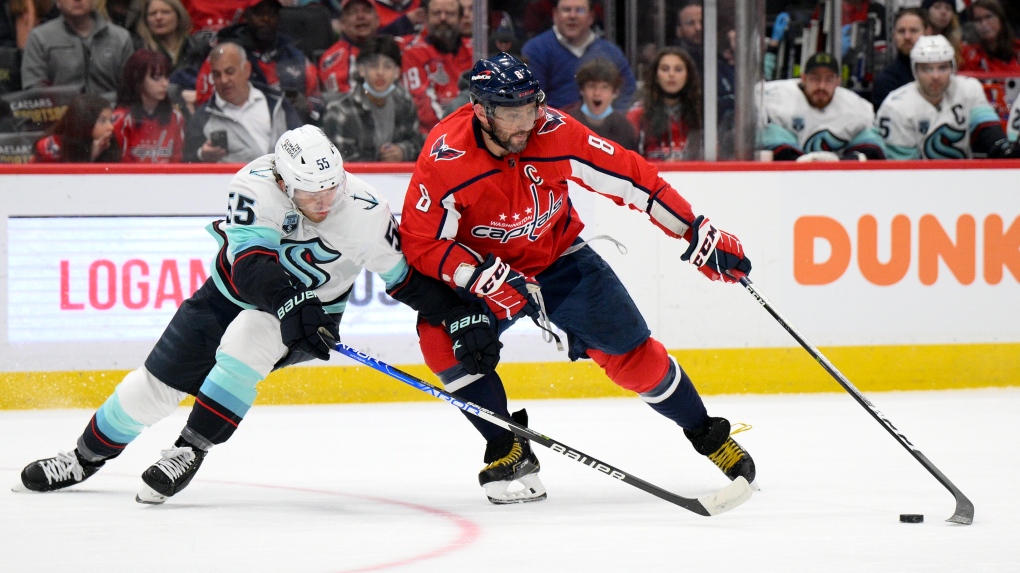 
The NHL suspended its dealings with the Russia-based KHL on Monday, a move that could make it more difficult for teams to sign players from there.


The NHL told its teams to cease contact with KHL counterparts and Russia-based agents as part of the suspension of the memorandum of understanding between the leagues. They can continue to communicate with North American agents certified by the NHL Players’ Association but may have more difficulty completing agreements.


Daily Faceoff first reported the NHL cutting cites with the KHL. NHL Deputy Commissioner Bill Daly confirmed the decision in an email to The Associated Press.


It’s the league’s latest move to sever ties with Russia after its invasion of Ukraine.


In a statement last week, the NHL announced it was suspending relationships with business partners in Russian and pausing Russian-language social and digital media sites — including terminating the NHL’s Russian broadcast agreement.


There are roughly 40 Russia-born players currently in the NHL. The KHL is in the midst of its playoffs, though Finland-based Jokerit withdrew after Russia invade Ukraine.