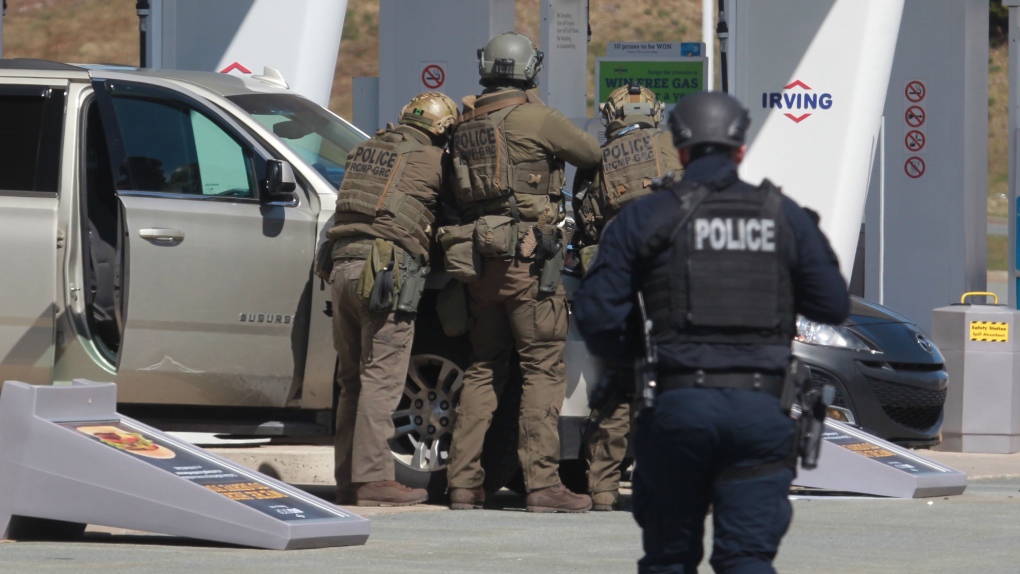 
A public inquiry is hearing arguments today on whether RCMP officers who responded to the worst mass shooting in Canadian history should be compelled to testify and be cross-examined.


The National Police Federation has argued that all of the officers who responded to the killings that left 22 people dead over two days in April 2020 run the risk of being re-traumatized on the witness stand.


The union has said the commissioners must consider the inquiry’s mandate to be “trauma-informed” in dealing with witnesses.


Union lawyer Nasha Nijhawan asked the commission to accept Nicholas Carleton, a clinical psychologist and professor at the University of Regina, as qualified to provide expert evidence on the potential for this trauma.


Rob Pineo, the lawyer for 14 families of the 22 people killed, questioned Carleton today about how he could know whether the officers involved were suffering trauma if he hadn’t talked to them.


However, Michael MacDonald, the chairman of the commission, said after a brief break in morning testimony that the commissioners had decided they didn’t need to hear evidence from Carleton.