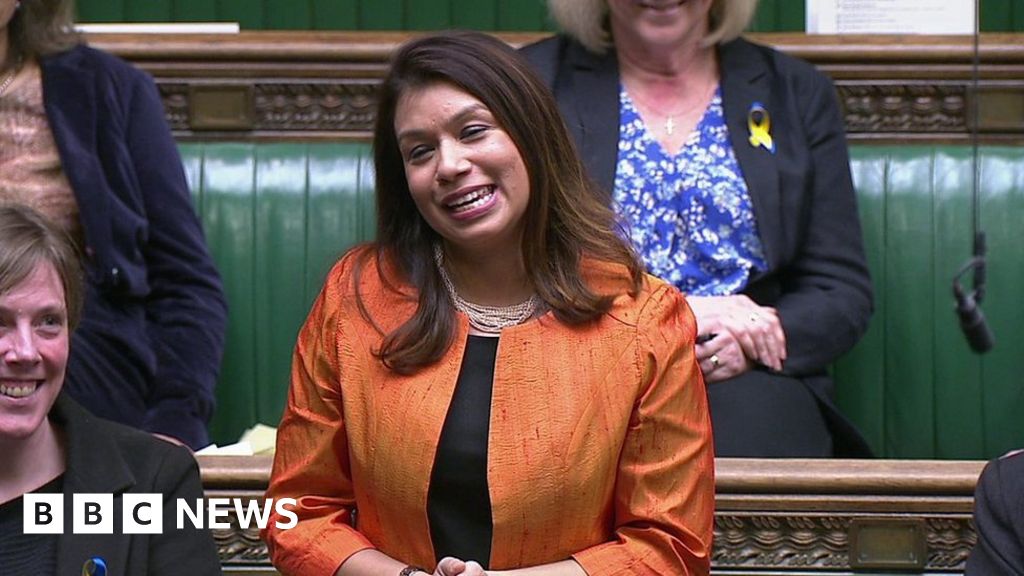 Labour MP Tulip Siddiq has given a welcome home message to her constituent, Nazanin Zaghari-Ratcliffe, who is returning home after being held in Iran since 2016.

Ms Siddiq paid tribute to Mrs Zaghari-Ratcliffe’s husband Richard for his campaign for her release, saying he had “set the bar high for all husbands”.

Speaking in the House of Commons, the MP also had a message for the couple’s seven-year-old daughter, Gabriella, who was in the viewing gallery with her father.