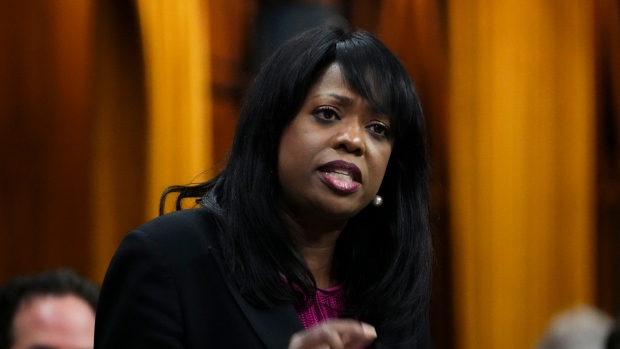 Conservative MP Leslyn Lewis has formally announced that she will run to be the next leader of the Conservative Party of Canada, for a second time.

Lewis tweeted the news on Tuesday.

The Ontario-based lawyer and now MP ran in the party’s 2020 leadership race, placing third behind Erin O’Toole and Peter MacKay. Her platform was notably socially conservative.

Longtime MP Pierre Poilievre is the only other formally declared candidate in the race. Prospective candidates have until April 19 to declare their candidacy. As was the case in the 2020 leadership race, the entry fee stands at $200,000, in addition to a compliance deposit of $100,000.