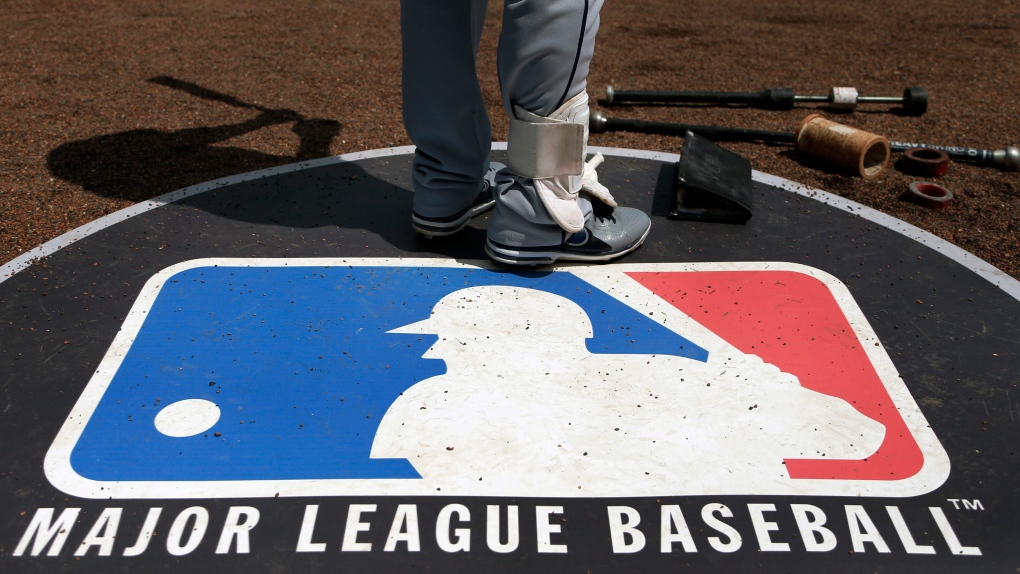 Major League Baseball (MLB) is in the midst of its first work stoppage since the 1994-1995 seasons.


Owners and players are currently negotiating a new collective bargaining agreement (CBA) — without a new deal, there will be no baseball. The CBA determines players’ terms and conditions of employment.


Here is a timeline of what we know about the lockout:


December 2, 2021: With no CBA between MLB and the MLB Players Association in place, the league implements a lockout.


Both sides issued statements as the lockout was implemented.


February 1, 2022: The players’ union makes an offer according to MLB.com. The MLBPA lowers its requested pre-arbitration bonus pool from US$105 million to $100 million.


The union also wants to incorporate an incentive system allowing players to earn more money based on their finish in awards voting and performance — based on statistics like “WAR leaderboards.”


“WAR measures a player’s value in all facets of the game by deciphering how many more wins he’s worth than a replacement-level player at his same position (e.g., a Minor League replacement or a readily available fill-in free agent),” according to MLB.com.


MLB has proposed a postseason expanding the first round. Players would earn approximately $20 million more in postseason shares.


“Each postseason team receives a share of the money earned from playoff gate receipts. The World Series champion receives the highest percentage of the pool, followed by the World Series runner-up, and so on,” according to MLB.com.


February 3: Rather than counter, MLB requests a federal mediator to help with the negotiations. The owners are adamant against changing their stance on two key aspects of the MLBPA’s requests — reduced revenue sharing and two-year arbitration eligibility.


February 4: The union rejects the request of a federal mediator, according to MLB.com.


February 12: MLB presents its 130-page counteroffer. The MLB’s newest proposal has moved (slightly) closer to the wants of the MLBPA, including four key areas of minimum salary, the pre-arbitration bonus pool (moved from $10 million to $15 million, but way off the union’s demand of $100 million), competitive balance tax, and service time, according to MLB.com.


February 15: Pitchers and catchers for some teams were to report to preseason camps. Traditionally known as the first sign of the baseball season, pitchers and catchers report for spring training ahead of the rest of their teammates. Generally, full squad workouts begin the week after.


February 18: MLB announced the cancellation of some scheduled spring training games. The games, which were set to begin on February 26 with some exhibition games beginning a day earlier, will now start no earlier than March 5.


February 24: MLB sets a February 28 deadline to reach a deal on a new CBA with the players’ union, in order for there to be a typical 162-game season, a source familiar with the talks told CNN.


According to MLB.com, MLB Commissioner Rob Manfred said “based on injury data and the experience of the 2020 pandemic-shortened season, Spring Training should be at least four weeks long in order for players to properly prepare for the season.”


February 25: MLB announced the cancellation of more spring training games. All games are cancelled through March 7.


February 28: MLB extended its deadline to reach a labor deal to 5 p.m. ET on March 1, according to MLB.com and other reports.


March 1: MLB postponed Opening Day, which had been set for March 31, and cancelled the first two series of regular season games, because of a lack of a deal.