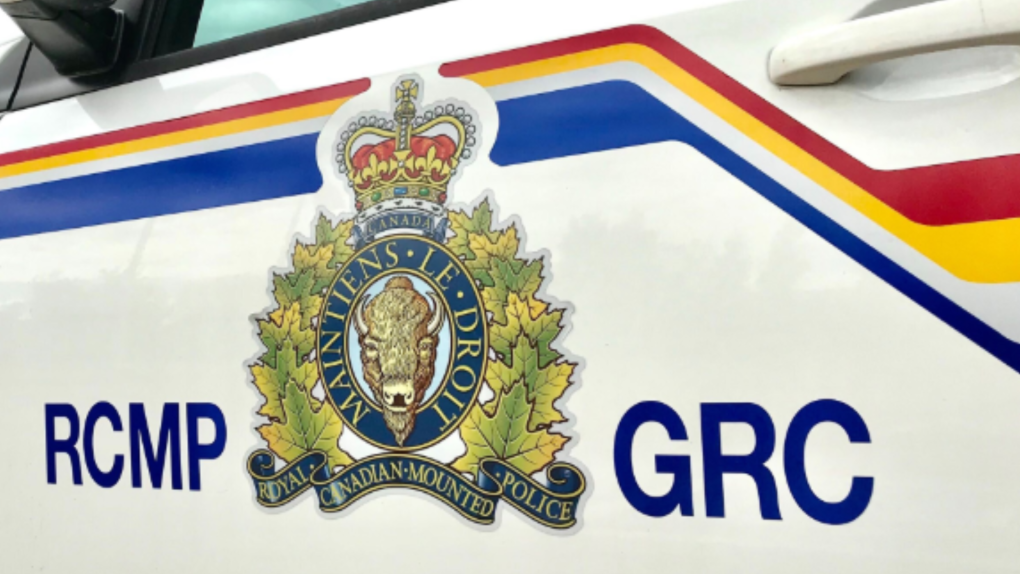 A man has been charged after the death of a 17-day-old infant at the Bonnyville hospital, according to RCMP.


Officers were called to the hospital around 8:15 on Feb. 21. Bonnyville RCMP said the circumstances “surrounding the sudden death were suspicious.”


RCMP added that after an autopsy on Feb. 23, the death was ruled to be a homicide.


On March 5, RCMP arrested Blair David Johnson, 29, from Glendon, Alta., in relation to the 17-day-old’s death. RCMP didn’t say if there was any connection between Johnson and the infant.


Johnson is charged with manslaughter and is expected to appear in Bonnyville provincial court on March 8.