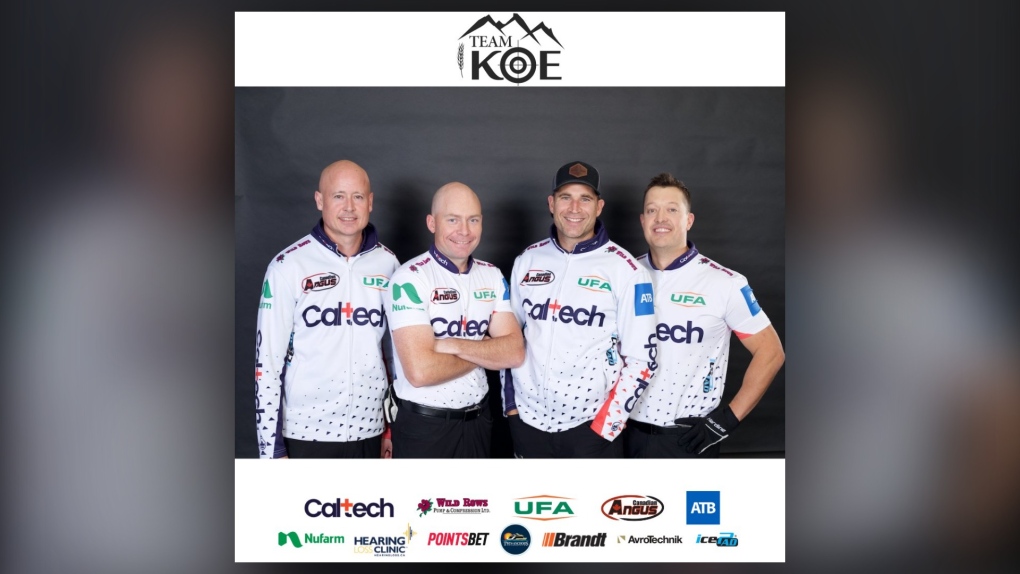 
The members of Team Koe, the prominent Calgary-based curling team, will be going their separate ways when the current season concludes.


“Team Koe will be going in separate directions after some very memorable years together,” said the team in a joint statement.


“It’s been an incredible run together,” added Koe. “We’ve made a ton of memories not just on podiums but off the ice. The four of us came into this as friends and we’re leaving as friends and that’s all you can ask.”


The team has appeared in back-to-back Brier finals since Morris rejoined the team, including this month’s loss to Team Gushue in Lethbridge, and previously claimed Grand Slam, Brier and World Championship titles.


The Glencoe rink remains focused on the rest of the season.


“We’re gearing up for and hope our fans can join us or tune in for the remaining two Grand Slams where we plan to put on a good show to cap this all off.”


The team members have given no indication as to what their individual plans are following the 2021-2022 season.