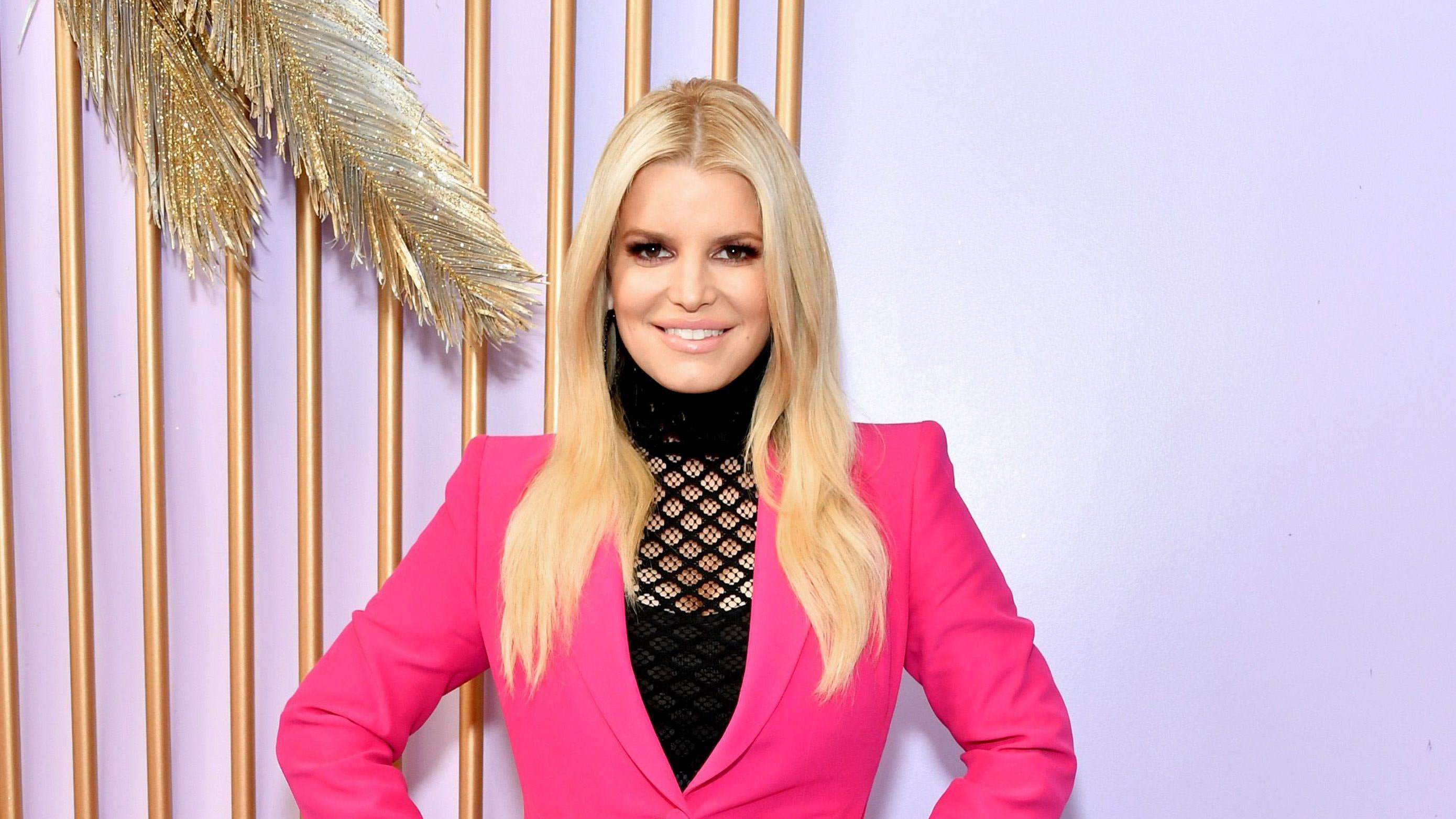 After being sober for four years, Jessica Simpson is ready to discuss her journey.

Simpson, 41, shared in a new cover story with Entrepreneur that her subconscious played a major role in both her personal and professional life.

“When I stopped drinking, it was because I had stopped hearing the voice I really trusted, and I was lost without her,” Simpson told the outlet.

After being sober for four years, Jessica Simpson is ready to discuss her journey.
(Getty)

The “A Public Affair” singer then referenced a hard moment in her life, which she wrote about in her memoir, “Open Book.” She recalled a night during a Halloween party where she had a couple of drinks and was unable to dress her children.

Simpson, 41, shared in a new cover story with Entrepreneur that her subconscious played a major role in both her personal and professional life. She felt “lost” after she stopped hearing her “inner voice.”
(John Shearer/Getty Images for Jessica Simpson Collection)

“I was terrified of letting them see me in that shape,” Simpson wrote in her memoir. “I am ashamed to say that I don’t know who got them into their costumes that night.”

Since that night, Simpson remained sober, celebrating four years of sobriety Nov. 1. To acknowledge the milestone moment, she opened up to her Instagram followers that day.

“This person in the early morning of Nov. 1, 2017, is an unrecognizable version of myself,” Simpson captioned her post, alongside an image of her from the day she stopped drinking.

“I had so much self-discovery to unlock and explore. I knew in this very moment I would allow myself to take back my light, show victory over my internal battle of self-respect and brave this world with piercing clarity,” she added.