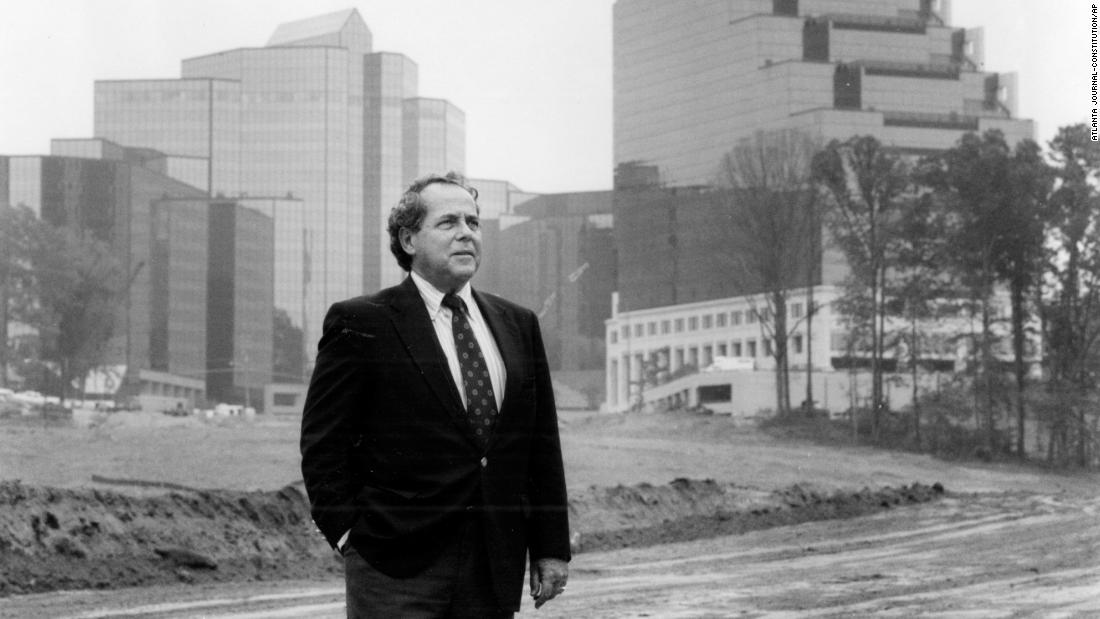 “I am deeply saddened to learn of the passing of former Mayor and my friend Sam Massell,” said current Atlanta Mayor Andre Dickens.

Family members told CNN affiliate WSB that Massell, a Democrat, died of natural causes. CNN has reached out to the Massell family for comment.

Massell’s “impact on our city was immeasurable,” said Dickens, who noted that Massell was the city’s first and so far only Jewish mayor.

Georgia Gov. Brian Kemp said that his family joins “the Massell family and all Atlanta in mourning the passing of” Massell.

“As we remember his lasting impact & his dedicated service, we ask that our fellow Georgians also keep his family in their hearts & prayers,” Kemp, a Republican, said in a tweet.

“He laid the groundwork for (the Metropolitan Atlanta Rapid Transit Authority) — which connected neighborhoods and residents across our city — and he paved the way for better representation of women and minority participation in City government,” Dickens said.

“MARTA mourns the loss of Atlanta political and civic giant and former board member Sam Massell,” MARTA officials said in a statement Sunday. “MARTA would not exist but for the dedication and persistence of Massell,” the city’s transit authority said.