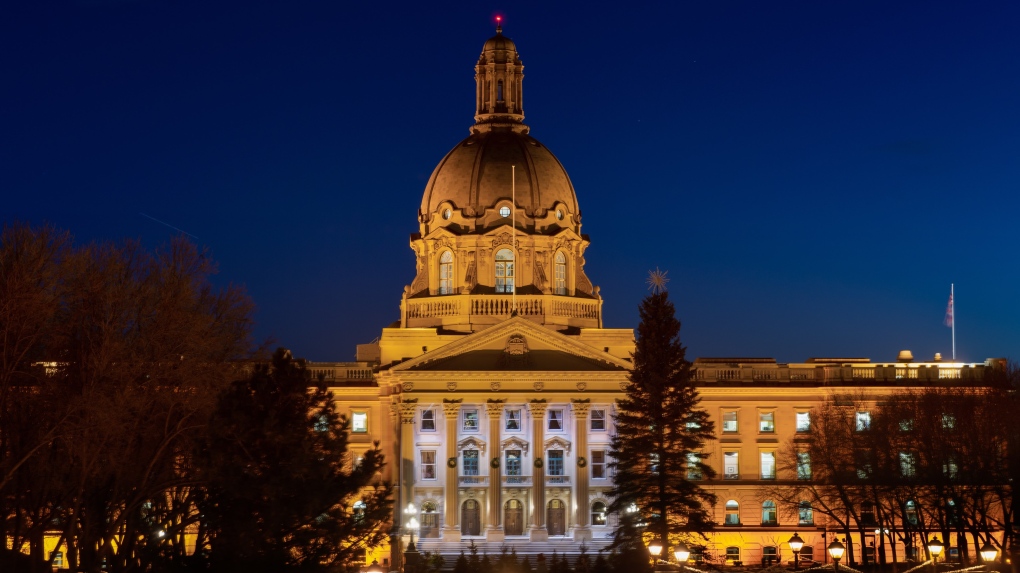 Albertans are scheduled to go to the polls on May 29, 2023 but this week Premier Jason Kenney left the door open for an earlier vote.

“We have no intention of changing the date. The date has been fixed in law,” Kenney said Thursday, before quickly adding an exception.

“At the same time, we live in a Westminster Parliamentary System, so if the government loses the confidence of the legislature, there has to be a dissolution.”

The second part of his statement is fueling speculation that Kenney, who is due to face a leadership review next month, may call an early election.

“Those are conversations that are being had at very high levels within the UCP, and some of them are preparing for it,” former MLA and deputy premier Thomas Lukaszuk told CTV News Edmonton.

Then-Justice-Minister Kaycee Madu said it would “even the playing field” for all parties by taking away a governing party’s power to call an early vote.

But Kenney has acknowledged he still has the authority to do that, and Lukaszuk argued that early votes are becoming an Alberta tradition.

Former Premier Jim Prentice called an early vote in 2015. Rachel Notley called an election for mid-April 2019, ahead of the May 31 deadline, but within the fixed election period that existed at the time.

“Every single (premier) who has introduced a fixed election date, has always triggered an early election. It’s a bit of a political game,” Lukaszuk said.

SO WHO WOULD WIN?

That political game comes with risks for the premier, who is facing low approval ratings, and escalating tensions within his own party, a political pundit said.

“Is it smart for him to call an early election? Not when he’s doing this poorly in the polls. The NDP seems to be strong right now, the UCP seems to be weak,” said Janet Brown a pollster and political commentator based in Calgary.

Brown said she’d be shocked if Kenney thought an early vote would help his odds of staying in power. The NDP has been out-fundraising the UCP by millions.

An Angus Reid poll released in January predicted 42 per cent of Albertans would vote for the NDP compared to roughly 31 per cent for the UCP. The Wildrose Independence Party has 16 per cent support, followed by the Alberta Party at eight per cent.

But there is a chance the political gamble could pay off, Lukaszuk believes.

“It really makes all the sense in the world. There is a saying in politics that, ‘One day, is one year in politics.’ But I don’t think Jason Kenney has enough ‘one days’ to turn all this around,” the former PC cabinet minister said.

Brown’s polling suggests that if an election were held today, the NDP would win a sizable majority, easily sweeping Edmonton and leaving Calgary as the battleground for ballots.

The Angus Reid poll was a randomized sample of 3,375 Canadians. The Alberta margin of error was +/- 4 per cent.