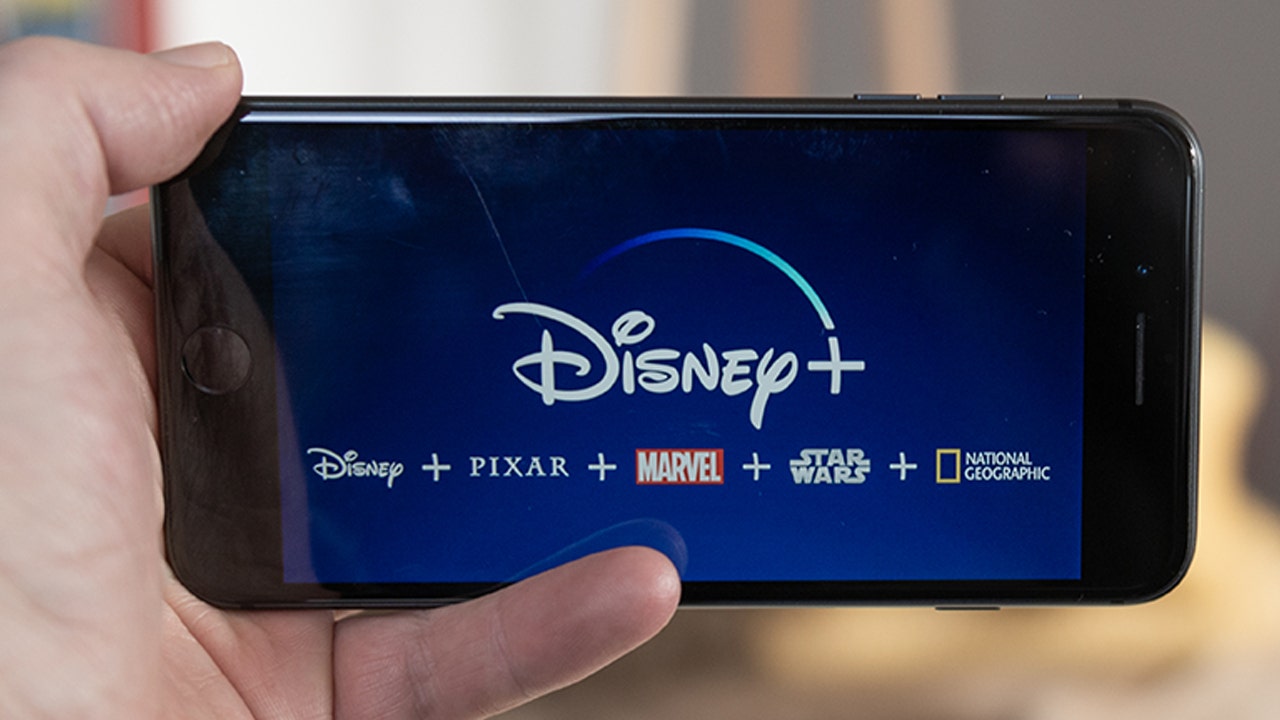 Disney+ will offer a cheaper, ad-supported streaming subscription tier that will roll out in the United States in late 2022 and internationally in 2023 as the entertainment behemoth looks to boost its subscriber growth.

Rita Ferro, Disney Media and Entertainment Distribution’s advertising president, added that she would share more details with advertisers at the company’s Upfront event in New York City on May 17.

DISNEY REVEALS INSIDE OF NEW ‘GUARDIANS OF THE GALAZY’ ATTRACTION

Disney said the new offering is viewed as a “building block” to achieving its long-term target of 230 million to 260 million Disney+ subscribers by 2024.

Disney+’s ad-free plan currently costs $7.99 per month. Details about specific launch dates and pricing for the ad-supported Disney+ plan will be revealed at a later date.  (iStock / iStock)

Disney+’s ad-free plan currently costs $7.99 per month. Meanwhile, the Disney Bundle, which includes access to Hulu and ESPN+, is available for $13.99 a month with ad-supported Hulu and $19.99 per month with ad-free Hulu. Details about specific launch dates and pricing for the ad-supported Disney+ plan will be revealed at a later date.

Disney’s major rivals, Netflix and Amazon, do not offer ad-supported streaming plans. Netflix, which currently has 221.8 million total subscribers worldwide, charges between $9.99 and $19.99 per month, depending on the plan.