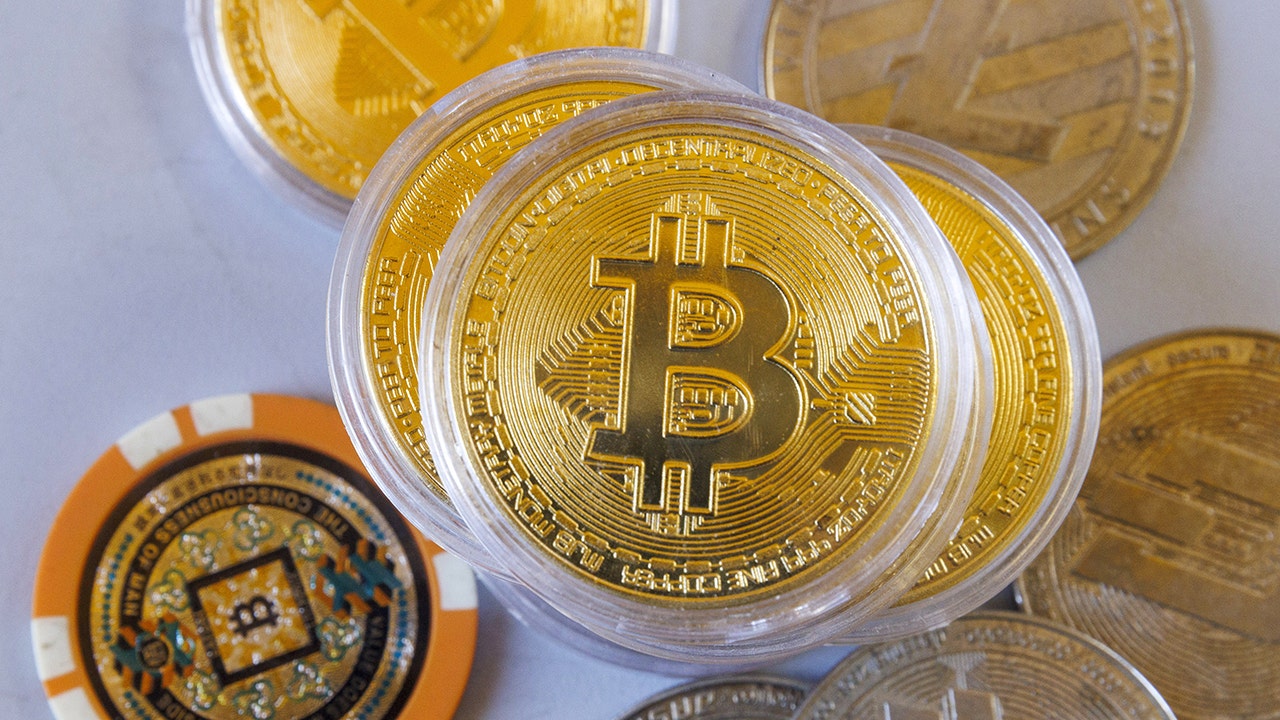 Cryptocurrencies were lower early Monday morning as the Russian invasion of Ukraine intensified.

Late last week, Bitcoin was trading above $41,000 per coin until a three-day winning streak was snapped Friday.

Overall, Bitcoin is down 9% for the year.

Treasury warned that Russia could wage retaliatory cyberattacks in response to Western sanctions, a person familiar with the situation told Reuters.

The U.S. and its allies have placed sanctions on Russia following the country’s invasion of Ukraine.

Governments have warned for weeks that Russia or its allies could carry out cyberattacks in retribution for sanctions.

In other cryptocurrency news, The Virginia Senate unanimously passed a groundbreaking cryptocurrency banking bill this week, which already passed the state’s House of Delegates and which legislators expect Gov. Glenn Youngkin, a Republican, to sign within seven days.

H.B. 263 “permits banks in the Commonwealth to provide virtual currency custody services so long as the bank has adequate protocols in place to effectively manage the associated risks.”

Del. Chris Head, R-Roanoake, the bill’s sponsor and a candidate for state Senate, told Fox News Digital that Texas regulation gave him the idea for the bill.