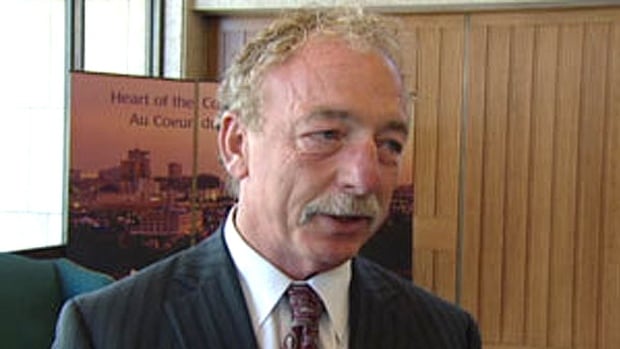 A Manitoba court has ruled in favour of the City of Winnipeg’s civil claim that former chief administrative officer Phil Sheegl accepted a bribe and breached his duty as a city officer by accepting $327,000 from the contractor who built the city’s police headquarters.

In a 129-page decision issued Tuesday, Chief Justice Glenn Joyal of the Court of Queen’s Bench granted the city’s request for a summary judgment against Sheegl and his co-defendants under the torts of bribery and breach of fiduciary duty.

The city claimed Sheegl made up a land deal in Arizona with police headquarters contractor Armik Babakhanians of Caspian Construction.

The deal was fabricated to cover up a $327,200 payment Babakhanians made to Sheegl, the city alleged.

Joyal awarded the city the severance, punitive and legal costs, and may yet award the city the $327,200, pending further legal submissions.