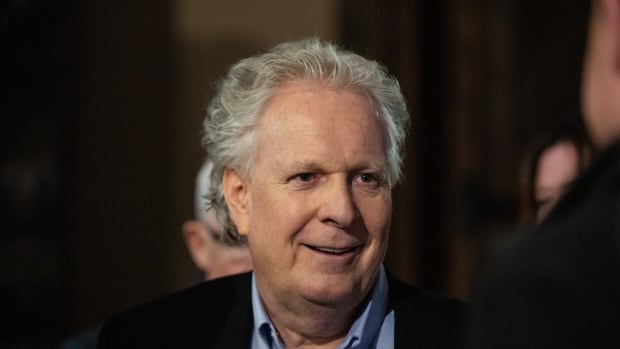 Jean Charest announced Monday that he has tested positive for COVID-19.

Charest, the former Quebec premier who announced his candidacy for the federal Conservative Party Thursday, said on Twitter that his symptoms are mild.

“I’ll be campaigning from home for the next few days,” he tweeted. “Out of an abundance of caution, if we were in close contact and you’re not feeling well, please follow your local public health guidelines.”

Charest, 63, was the head of the now-defunct Progressive Conservative Party from 1993 to 1998 and was a federal cabinet minister prior to that. He was premier of Quebec from 2003 until 2012, elected under the province’s Liberal party.

Charest went on to work in the private sector after his time in politics. His work at the law firm McCarthy Tetrault included providing strategic advice to companies to help them lobby governments.

My symptoms are mild. Michele has tested negative. I will remain home as per public health guidelines until I test negative. /2