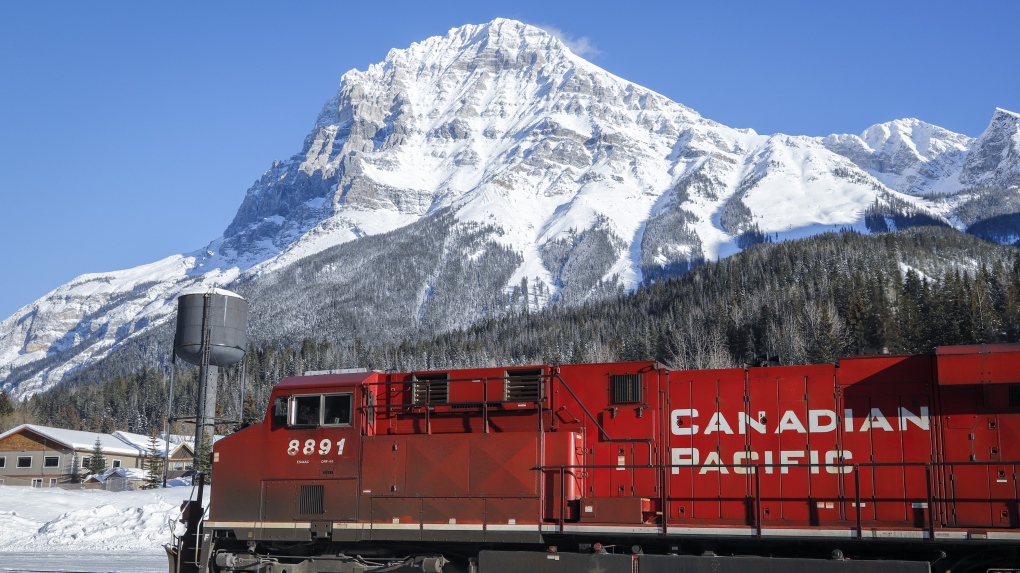 
Close to 3,000 employees of Canadian Pacific Railway Ltd. could be off the job early Sunday morning.


Calgary-based CP Rail says it has issued 72-hour notice to the Teamsters Canada Rail Conference of its plan to lock out employees at 00:01 eastern time on Sunday if the union and the company are unable to come to a negotiated settlement or agree to binding arbitration.


In a release, CP Rail says it tabled an offer Tuesday to address 26 outstanding issues, including the union’s key issues of wages, benefits and pensions through final and binding arbitration.


The company says the union has rejected the offer and continues to table additional demands.


Many of CP Rail’s customers have raised concerns about the possibility of a labour disruption at a time when supply chains are already strained due to the COVID-19 pandemic.


Canadian manufacturers, grain shippers, and farmers have all warned of potential wide-ranging impacts.


“For the sake of our employees, our customers, the supply chain we serve and the Canadian economy that is trying to recover from multiple disruptions, we simply cannot prolong for weeks or months the uncertainty associated with a potential labour disruption,” said Keith Creel, CP President and CEO in a release Wednesday.


“The world has never needed Canada’s resources and an efficient transportation system to deliver them more than it does today. Delaying resolution would only make things worse. We take this action with a view to bringing this uncertainty to an end.”


The union represents about 3,000 locomotive engineers, conductors, train and yard workers across Canada.


This report by The Canadian Press was first published March 16, 2022.