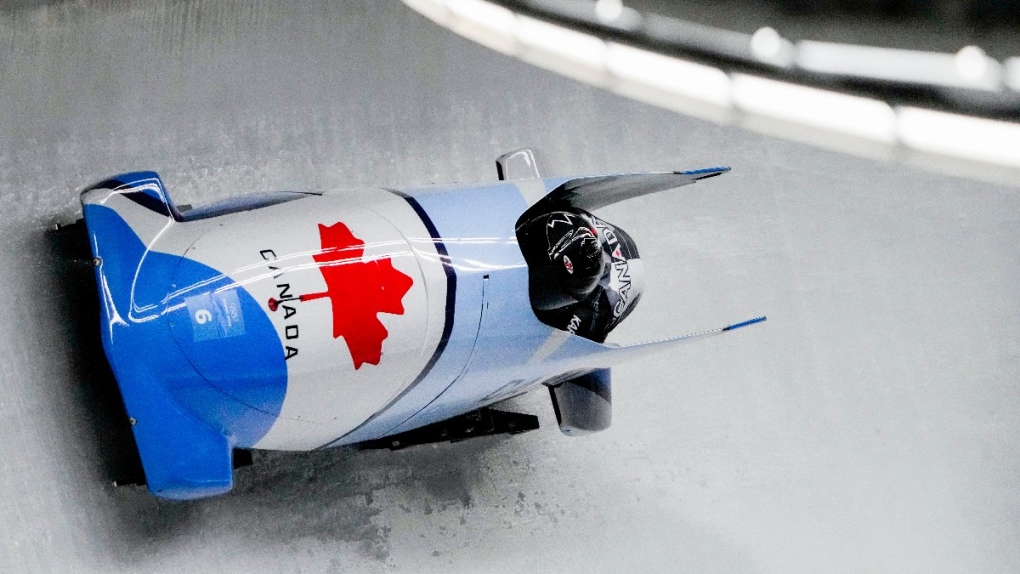 
Citing systemic issues within the national sport organization, some of Canada’s top bobsled and skeleton athletes are calling for the resignation of the program’s top staff members.


A letter signed by more than 60 athletes was sent Monday to Bobsleigh Canada Skeleton’s board of directors, calling for the resignation of president Sarah Storey and high performance director Chris Le Bihan.


The move comes two weeks after the closure of the Beijing Olympics, where Justin Kripps piloted Canada’s four-man sled to a bronze medal and fellow Canadian Christine de Bruin claimed bronze in monobob.


The letter cites issues with culture, safety, transparency and governance, claiming staff makes arbitrary decisions on matters like team selection based on biases, and has little concern for athlete safety.


Canada’s skeleton team competed at the Beijing Olympic test event this past fall, for example, without a coach present, which led to numerous bumps and bruises on the unfamiliar track.


Athletes on the development team say they had no access to medical treatment at a camp at Whistler, B.C., including a bobsled athlete who was ejected from a sled.


Mirela Rahneva, who was fifth in women’s skeleton in Beijing, estimated her Olympic season cost her about $30,000.


The letter said “systemic issues within BCS have adversely impacted both the sports of bobsleigh and skeleton and have become increasingly problematic. Many athletes have suffered physically, mentally, emotionally and financially as a result of the organization failing to address these systemic issues, and the future of both sports are in jeopardy under the current administrative regime.


“The athletes believe that the immediate resignation . . . is required to shift the culture of this organization into a safe, supportive, functional athlete-centric model from which to build future world and Olympic champions.”


The 60-plus signees included both current and retired athletes who competed since 2014.


This report by The Canadian Press was first published March 7, 2022