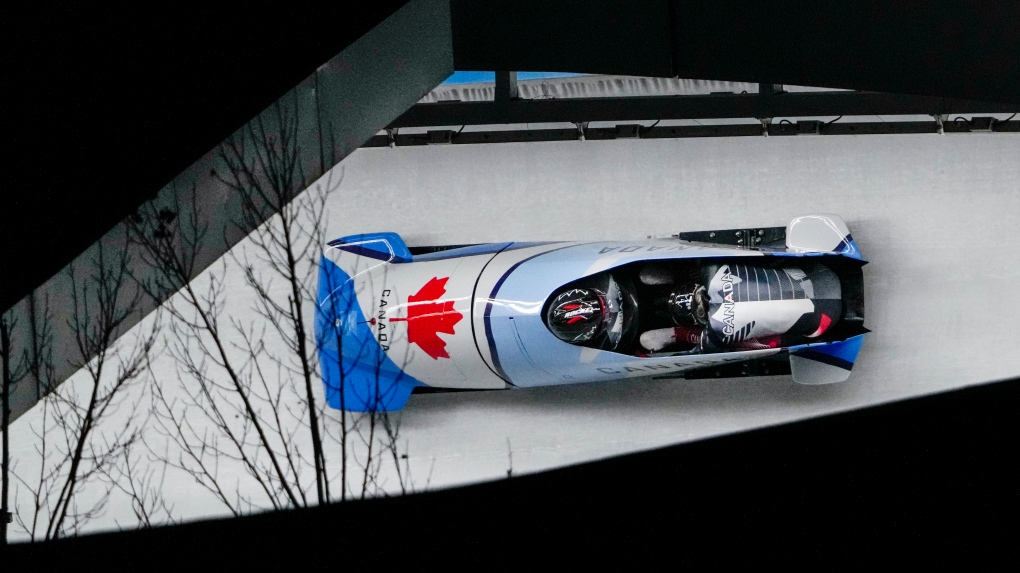 A group of 82 Canadian bobsled and skeleton athletes asked again Monday for the immediate resignation of their national federation’s CEO and high performance director, reiterating a need for a “truly independent” investigation into claims of a toxic culture within the teams.


These are at least the second known instances of the athletes’ group – which is rising in numbers, starting in the 40s last week and nearly doubling since – calling for the departures of CEO Sarah Storey and high performance director Chris Le Bihan.


The federation’s board has offered mediation instead, which the athletes say isn’t enough.


“There is a reason why bobsleigh and skeleton athletes have chosen to publicly disclose their physical, mental, emotional and financial suffering as a result of (Bobsleigh Canada Skeleton’s) organizational failures,” part of the letter read. “After years of being ignored, belittled and ridiculed, we have no trust that the current leadership will do anything meaningful to address the toxic culture. We are tired of the gaslighting and have lived in silence for too long.”


This is not the first turbulent time in recent years for the Canadian program. Bobsledder Kaillie Humphries alleged that she was physically and emotionally abused during her time with the team, prompting her to switch to the U.S. program in 2019 and become a citizen last year in time to win a gold medal in women’s monobob at Beijing.


The current list of issues that athletes want addressed include safety, financial support and concerns that national teams are not selected fairly. Some athletes also have told The Canadian Press that they fear retribution for airing concerns.


“Our letter clearly states that BCS has fostered a culture of fear, where it is very difficult for athletes to come forward and openly present their concerns,” read another portion of Monday’s letter.