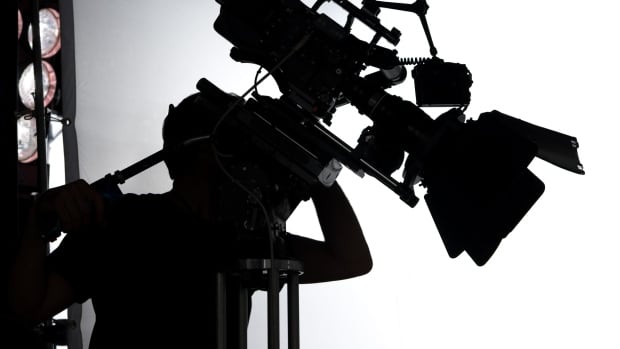 Calgary’s film and television industry is experiencing a massive boom — and those at the forefront say that means big money and opportunity for the city as it transforms into a go-to destination for productions.

After opening the doors of the Calgary Film Centre in 2016, business development manager Erin O’Connor says the centre was busy — but things plateaued.

“We now had an industry standard purpose-built film studio, which became the necessary infrastructure to grow and develop our production capacity, and in the years following opening we operated at about 60 to 70 per cent capacity with mid-budget series and features,” she said.

Then in March 2021, the province removed its $10 million per-project tax credit cap in an effort to draw big film and television productions, and O’Connor says it’s been working.

“It was almost like turning on a tap. We had the infrastructure, we then had the globally competitive incentive, and then combine that with our award-winning talent and crews and you can start to understand why we’re seeing some of the success that we’re seeing in the region right now,” she said.

The film centre is currently booked solid, with back-to-back projects lined up.

“We have only the minimal time frame in between for maintenance and repairs, and then we shift into the next project,” said O’Connor. “We have a pipeline of projects well into 2023 and it’s just it’s growing and growing.”

Another 500,000 square feet of space booked elsewhere for TV, film

Apart from the film centre, Calgary has another roughly 500,000 square feet of space also being leased for long-term use for film and television, and it’s booked up, too, according to Calgary Economic Development’s film commissioner Luke Azevedo.

Azevedo said last year the province’s film and television industry generated about $560 million of direct impact on Alberta’s economy — with the vast majority, around $522 million of that, credited to southern Alberta productions.

“When you’re talking about projects the size of The Last of Us, Under the Banner of Heaven, Fraggle Rock and Ghostbusters, all of those projects bring a significant economic impact and job creation impact,” he said.

“The hope is as we continue to develop and grow that over the next five years approximately, this industry will grow from $560 million to a billion-dollar industry.”