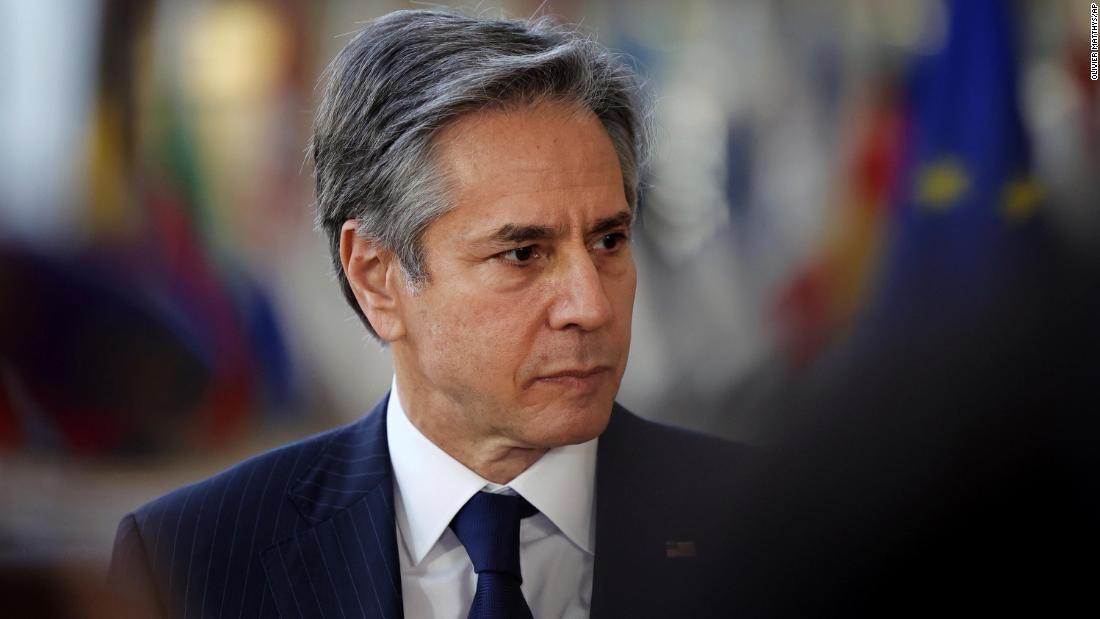 “One way or the other, Ukraine will be there and at some point Putin won’t,” Blinken told CNN’s Wolf Blitzer on “The Situation Room.”

His comments come as new satellite images show widespread destruction across Ukraine, including damaged houses in a village near Kyiv and smoldering homes in the besieged city of Mariupol, where more than 2,500 civilians have died, Ukrainian officials estimate. The International Organization for Migration said Tuesday that more than 3 million people have fled Ukraine since the start of the Russian invasion.
Nearly three weeks into the conflict, the Biden administration is still assessing the most effective way to get military aid into Ukraine without triggering a wider war.

While administration officials say the effort to provide Ukrainian forces with American-made weapons such as Javelin anti-tank and Stinger anti-aircraft missiles has been largely successful, the White House is under intense pressure to do more.

The top US diplomat said Tuesday that the US is “working as hard as we can to limit, to stop, to put an end to this war of choice that Russia is committing.”

According to multiple sources familiar with the call, Zelensky specifically asked Biden for further efforts to cut off Russia from international trade and to continue targeting the Russian elite, as the US has continued to add more oligarchs and their families to its sanctions list.

Zelensky also mentioned closing off Russia’s access to international waterways during the call.

This story has been updated with additional information Tuesday.