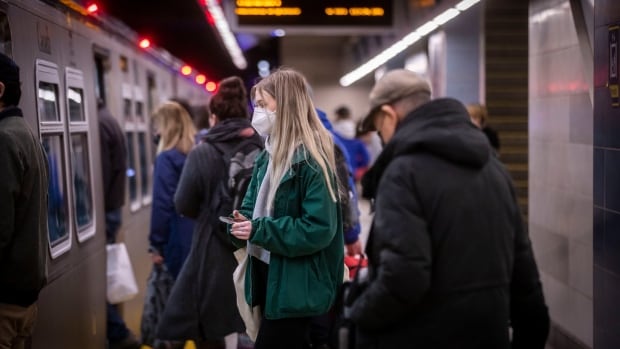 B.C. health officials reported 281 people in hospital with COVID-19 on Thursday, including 42 in intensive care, as the province recorded two more deaths from the disease and 249 new cases.

The new numbers represent an increase of five COVID-19 patients hospitalized within the last 24 hours. There is one less patient in an ICU.

The number of patients in intensive care is down by about 19 per cent from 52 a week ago and down by 51 per cent from a month ago when 85 people were in an ICU.

As of Thursday, seven per cent of COVID-19 tests in B.C. are coming back positive, according to the province’s COVID-19 dashboard. The number had been above 20 per cent though most of January but began to fall in February, along with hospitalizations. Test positivity bottomed out earlier this month at 5.6 per cent, but has been slowly creeping back up since Mar. 21.

Provincial Health Officer Dr. Bonnie Henry has said anything above a five per cent test-positivity rate is an indicator of a more worrying level of transmission.

There are a total of nine active outbreaks in assisted living, long-term, and acute care facilities, including an outbreak at Surrey Memorial Hospital.

As of Thursday, 90.8 per cent of those five and older in B.C. had received their first dose of a COVID-19 vaccine and 87.3 per cent a second dose.

A total of 2.7 million people have received a booster shot to date.

Govender said in an interview on CBC’s All Points West lifting the mask mandate not only poses a health risk to immunocompromised people, but further isolates them from accessing spaces where masks are no longer mandated.

“There will be a day where we don’t have to wear masks anymore, but that day is not here yet,” said Govender.

Govender has not yet received a response from the Ministry of Health.