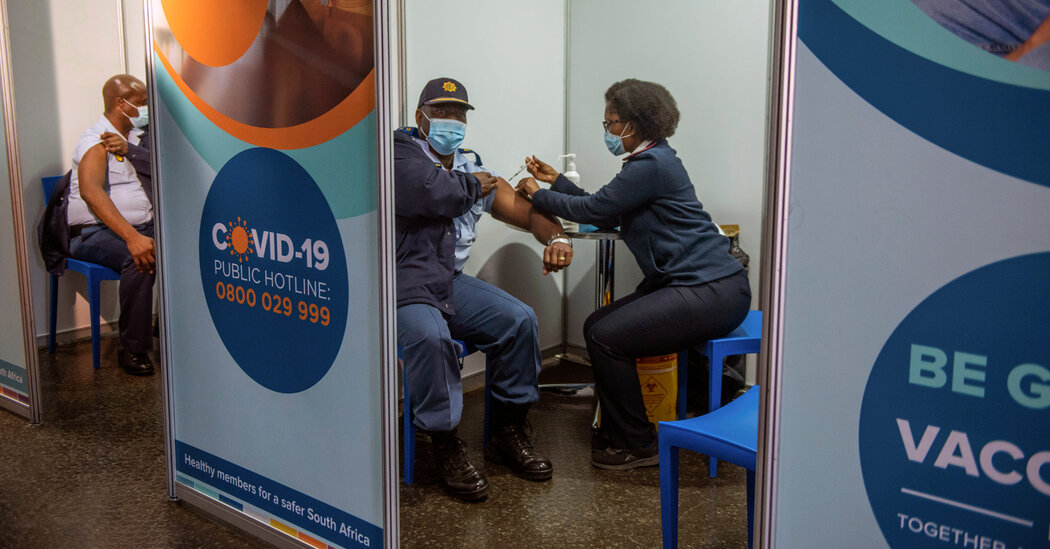 Roughly 17 million Americans received the Johnson & Johnson Covid vaccine, only to be told later that it was the least protective of the options available in the United States. But new data suggest that the vaccine is now preventing infections, hospitalizations and deaths at least as well as the Pfizer-BioNTech and Moderna vaccines.

The reasons aren’t clear, and not all experts are convinced that the vaccine has vindicated itself. But the accumulating data nonetheless offer considerable reassurance to recipients of the vaccine and, if confirmed, have broad implications for its deployment in parts of the world.

In Africa, for example, distribution of a single-dose vaccine that can be refrigerated for months is by far the most practical option.

Johnson & Johnson has at least temporarily shut down the only plant making usable batches of the vaccine. But the South Africa-based Aspen Pharmacare is gearing up to supply large quantities to the rest of the continent. Only about 13 percent of Africans are fully vaccinated, and only about 1 percent have received a booster dose.

The Johnson & Johnson vaccine was billed as an attractive option for communities with limited access to health care, including some within the United States, because of its ease of delivery and mild side effects. But it has had a bumpy journey.

The shot seemed to produce a weaker initial immune response, and more people who got the single-dose vaccine had breakthrough infections, compared with those who got two doses of Pfizer or Moderna, the mRNA vaccines.

In April, federal health officials in the United States and in South Africa paused the Johnson & Johnson vaccine’s distribution as they examined reports of a rare blood-clotting disorder in women. Though both countries resumed the rollouts soon after, the vaccine’s reputation never fully recovered.

But the notion that the vaccine is inferior has grown outdated, some experts said.