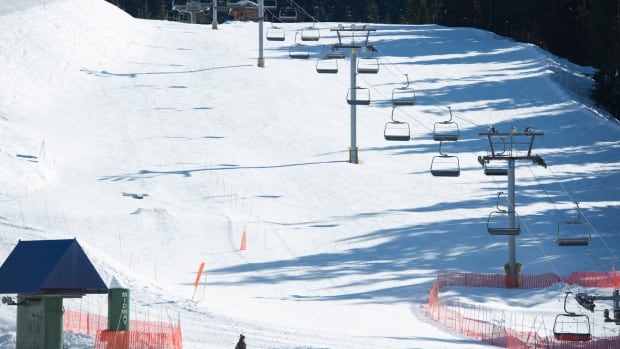 A release from the resort, which is about a 30 minutes drive northwest of Vancouver, said witnesses saw the man lose a ski while skiing downhill, which caused him to lose control and collide with a tree on the side of a run on the upper mountain.

Patrollers rushed to the area and began CPR on the man as they brought him to the base area of the resort where paramedics took over.

B.C. Emergency Health Services said two ground ambulances and one air ambulance went to the mountain, but the man was pronounced dead at 11:30 a.m. PT.

In a written statement, Cypress Mountain Resort President Russell Chamberlain thanked first responders for trying to save the man.

“Cypress Mountain Resort Ski Patrol, and the entire resort team extend our deepest sympathy to the family and friends for their tragic loss,” said the statement.

West Vancouver police did not immediately respond to request for comment on the death.