Welcome to your final daily recap of the week, where we’ll be looking at what’s new on Netflix heading into the weekend. 17 new titles hit today, although most of them are international releases.

Looking ahead to the weekend, you can expect to see the likely controversial documentary Orgasm Inc. land tomorrow and the Tom Hanks movie Captain Phillips land on Sunday.

Missed any of the other new releases on Netflix this week? We published a roundup for November 3rd and November 1st plus you can see everything new via our hub page.

Best New Movies and Shows on Netflix for November 4th

Millie Bobby Brown and Henry Cavill are back for another family-friendly mystery that continues the story of young Enola.

Enola is taking on her first case as a detective in this second entry.

In our review for the new movie, Andrew Morgan stated that it’s a play adding “Fans of the original should not only be satisfied but encouraged by the potential of this franchise after watching this new film.”

What a remarkable story Manifest is. After being canceled by NBC, who could’ve guessed that it’d be revived on Netflix a little over a  year after the third season aired?

The first 10 episodes of the 20-episode final season kicked off today and is set two years after the murder of Grace and death day drawing ever closer.

For the first time in Netflix history, the streaming service has licensed a couple of seasons of the reality series, The Amazing Race.

In case you’re unfamiliar with the concept, here’s what you can expect:

“Teams of two travel around the world competing in challenges and conquering obstacles in the hopes of bringing home a $1 million prize.”

23 episodes arrived in total, with season 5 and season 7 dropping today.

Full List of New Releases on Netflix for November 4th, 2022

Now let’s check in with the top 30 trending titles in the United States. For the full global list and other regions, visit our top 10 hub.

What are you watching on Netflix this weekend? Let us know in the comments down below. 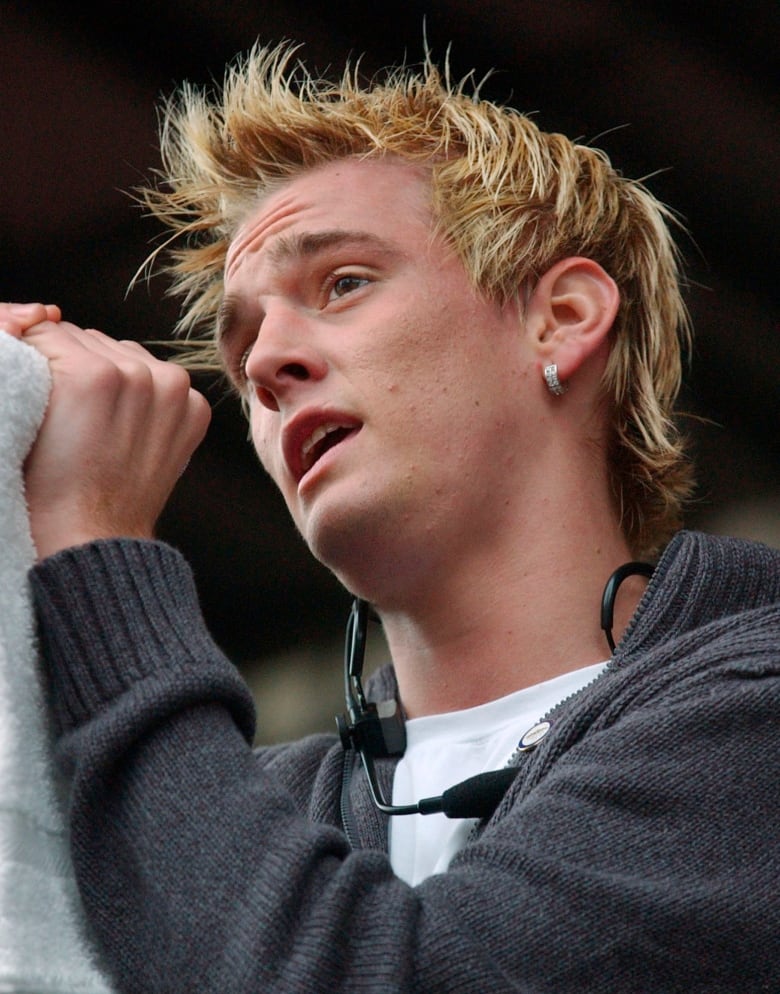